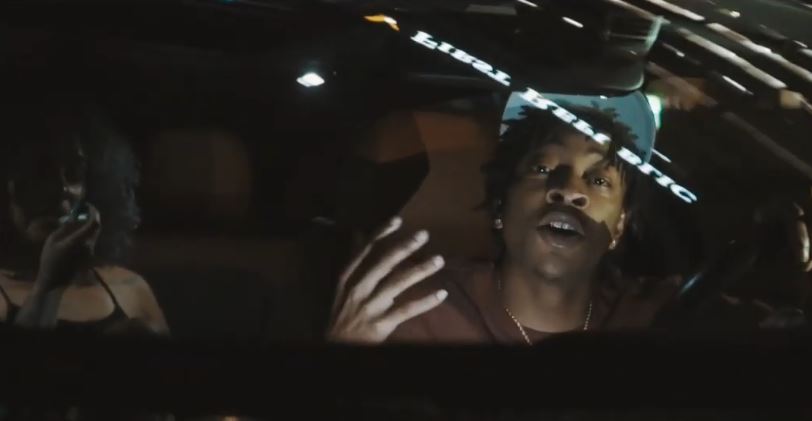 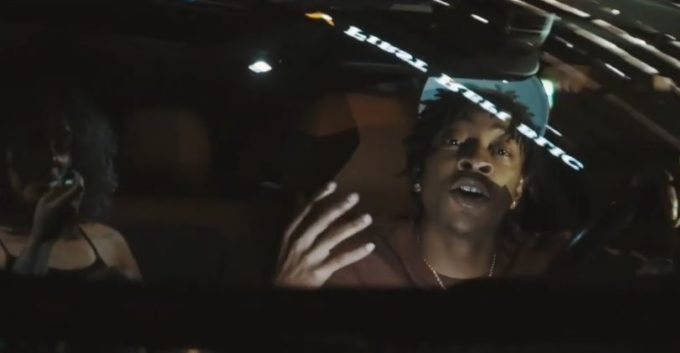 There have been several artists from the Bay Area lately who are trying to bring their region back to the forefront. Capolow is one of them.

The buzzing rapper has been riding high on the success of his song ‘Drip‘ which recently hit 5 million in streams across all platforms. Earlier this year, he also dropped a project called Room 304 which featured the standout track ‘Peace & Love’ with AZ Chike. Today, he’s premiering the music video for the banger with HHNM.

In the video, the two rappers enjoy a late night outing in the city for some fresh air and we won’t blame you for feeling envious. “Me and AzChike been cool for a minute so it only made sense for him to be on Room 304,” Capolow said about the release. He gets love in the Bay the way I get love in LA so I knew whenever we ended up making a song together it was gonna go crazy. Aye!! Aye!!”

#FreeUs so I can go back to doin this shit 🙄💙

Watch the clip below and expect more dope music from the young rapper in the coming months.