Dr. Dre’s ‘The Chronic’ Will Be Available on All Streaming Platforms on 4/20 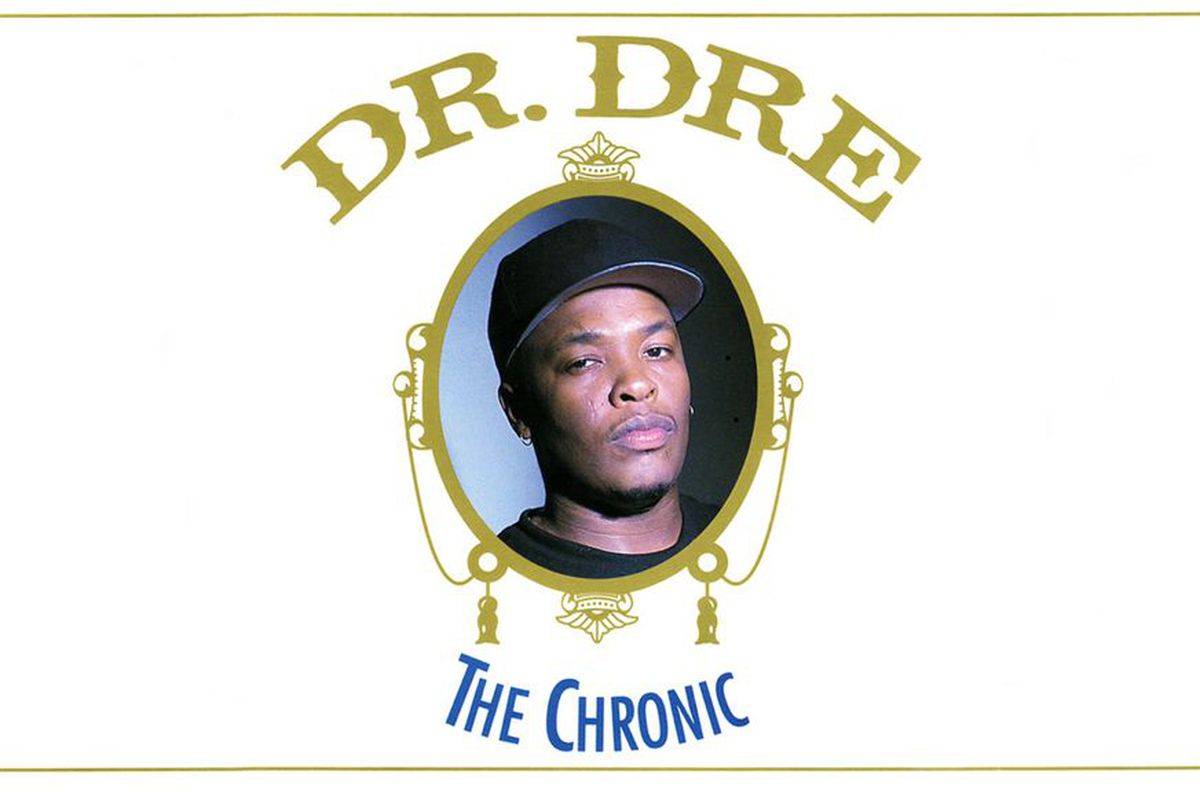 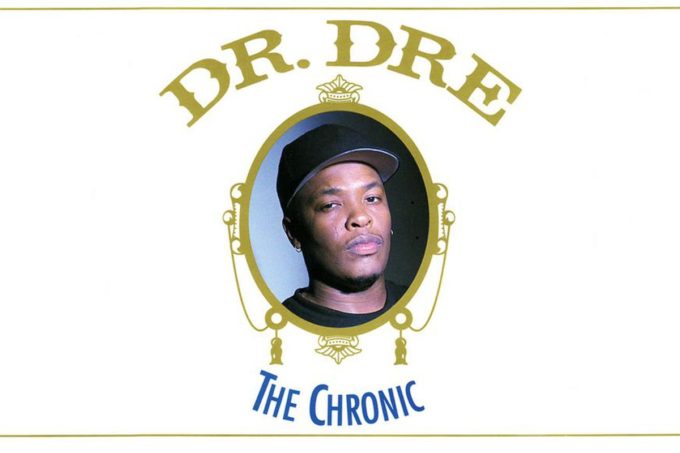 While the world is struggling with the COVID-19 pandemic, there is something to cheer for later this month.

It has been announced that Dr. Dre’s iconic debut album The Chronic will be available for the first time on all streaming platforms on the smokers’ holiday of 4/20. This is being brought to the fans by Entertainment One, the company which owns the rights to the Death Row catalog. Toy company Hasbro recently completed the acquisition of Entertainment One.

“Fans now have another reason to celebrate on what has become a national holiday, celebrating all things cannabis-related – where legally allowed and in moderation of course. Working with the Death Row catalogue is like working with the legendary recordings of Elvis, Chuck Berry and the Beatles. These historic artifacts should be heard by all music lovers and we are so happy Dr. Dre has opened this door so everyone can experience the brilliance of this seminal work,” said Chris Taylor, eOne’s Global President, Music & Live.

So far, the album, which is considered by fans and critics to be one of the greatest of all time, was only available on Apple Music. The Chronic took West Coast rap to new heights and introduced the world to Snoop Dogg, Daz Dillinger, Kurupt, Nate Dogg, Warren G, Lady of Rage, D.O.C, RBX, and others.

The Chronic was also recently selected as one of only 25 recordings to be inducted into the National Recording Registry this year. The inductees were selected by Librarian of Congress Carla Hayden and showcase the cultural, historical and aesthetic importance to the U.S.’ recorded sound heritage.