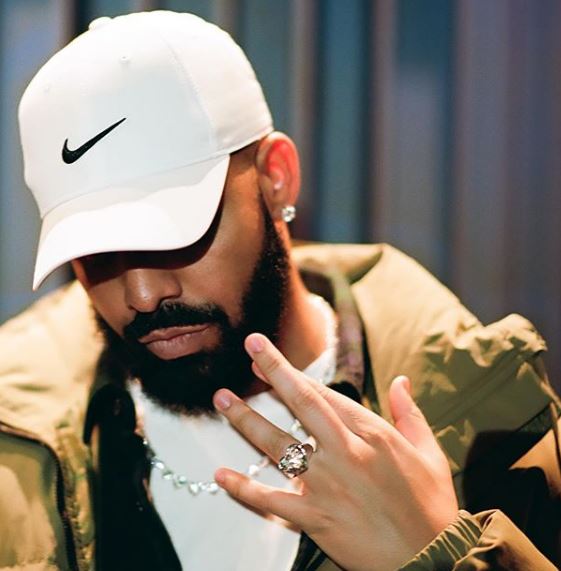 A few days ago, OVO Mark took to his Instagram to play a little DJ set for the couple of thousand people that tuned in and with him was Drake. Naturally, some unreleased music got played, like ‘Pain 1993’ with Playboi Carti, an unnamed song with Popcaan and many others.

One of the ones that caught people’s attention the most was tentatively titled ‘Rollin’, supposedly a song leftover from the Scorpion era. Like a lot of Drake’s music as of late, the studio version has found its way onto the internet in full.