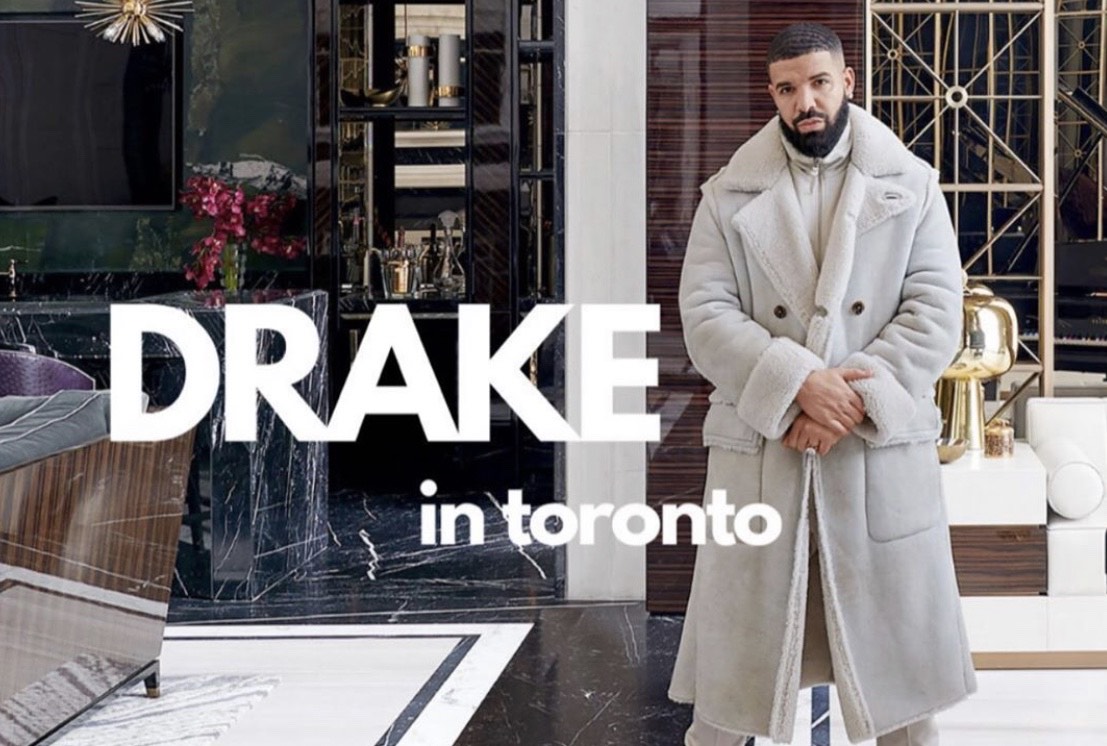 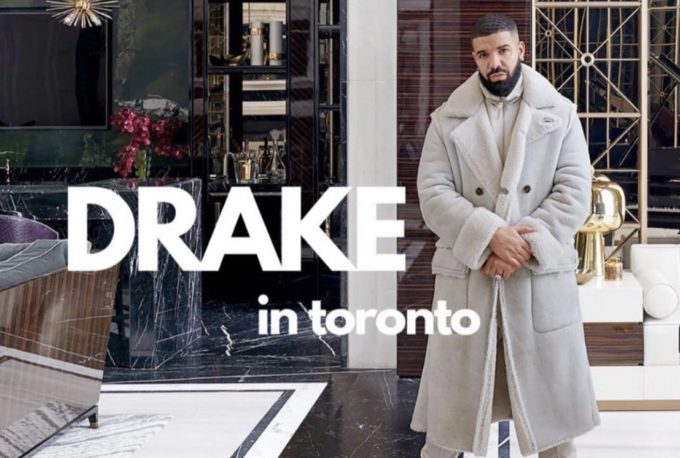 We have seen Drake give glimpses of his ultra luxury house in Toronto in music videos such as ‘When To Say When/Chicago Freesyle‘ and the latest one ‘Toosie Slide‘.

Now he’s explaining it all for Architectural Digest‘s May cover story. The Toronto superstar takes the magazine on tour of his 50,000 square-foot house in his hometown (nicknamed “The Embassy”) which features amenities such as a NBA regulation-size indoor basketball court crowned by a 21-square-foot pyramidal skylight and an indoor swimming pool.

“Because I was building it in my hometown, I wanted the structure to stand firm for 100 years. I wanted it to have a monumental scale and feel,” Drake says of his passion project which was designed with help from Canadian architectural and interior designer Ferris Rafauli. “It will be one of the things I leave behind, so it had to be timeless and strong,” he adds.

“In form, materials, and execution, the structure is a proper 19th-century limestone mansion. But the exterior profiles are more minimal and the lines are a bit cleaner,” says Rafauli. “This isn’t stucco, paint, and fake gold. That’s not what Drake wanted, and that’s not what I do.” 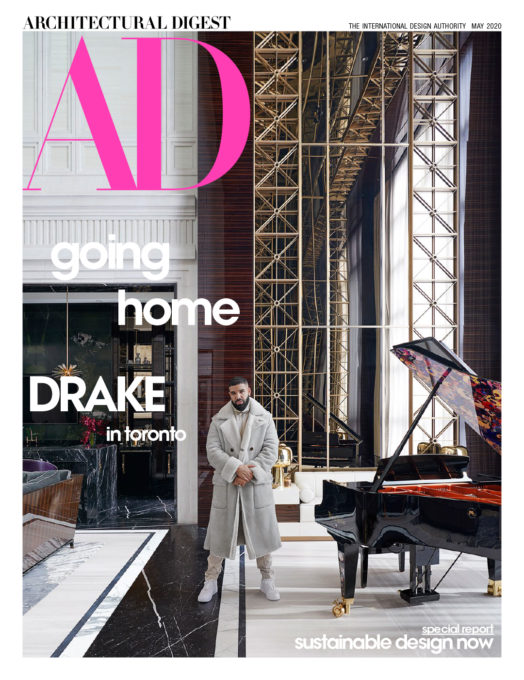 “Once you’ve chosen a certain style, you can dance within that style,” the designer observes. Drake insists, “It’s overwhelming high luxury. That message is delivered through the size of the rooms and the materials and details of the floors and the ceilings. I wanted to make sure people can see the work I’ve put in over the years reflected from every vantage point.” 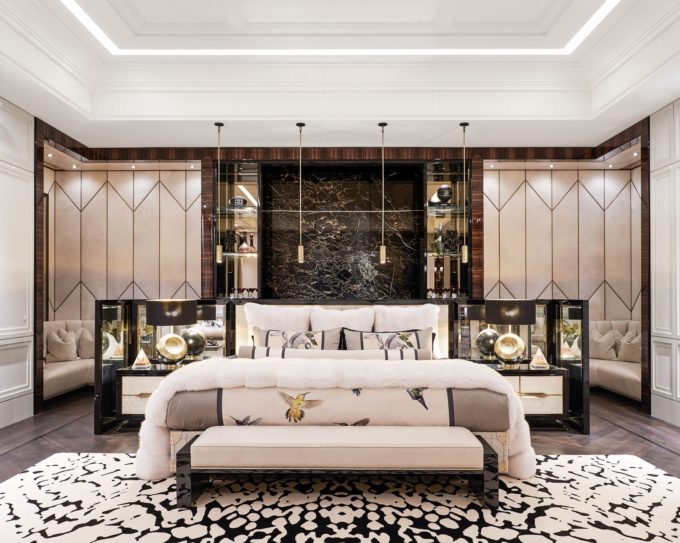 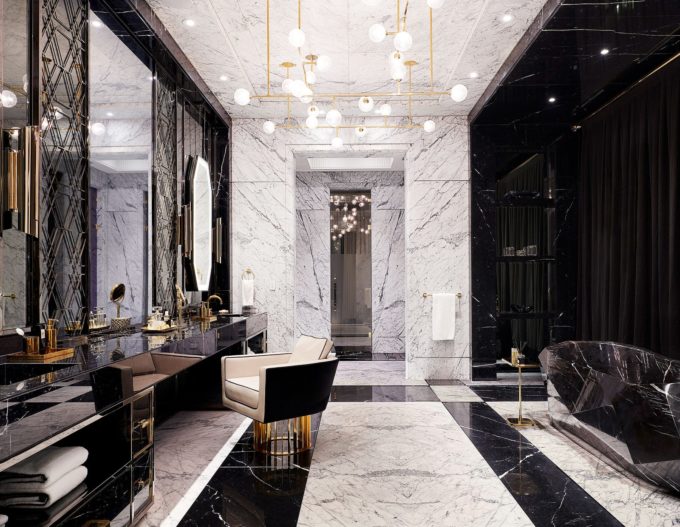 Drake reveals to the magazine that his favorite spot in the house is his 3,200-square-foot master-bedroom suite, with an additional 1,100 square feet of covered terraces. “The bedroom is where I come to decompress from the world at the end of the night and where I open my eyes to seize the day,” he says. “The bed lets you float, the shower lets you escape and gather your thoughts, and the closet makes you want to talk to yourself while you’re getting dressed.”

“I think the house shows that I have true faith in myself to take on this task when I was just 27 and see it through,” says the now 33-year-old superstar. “I also think the house says that I will forever remain solid in the place I was born.”

Find some more photos of the house below. 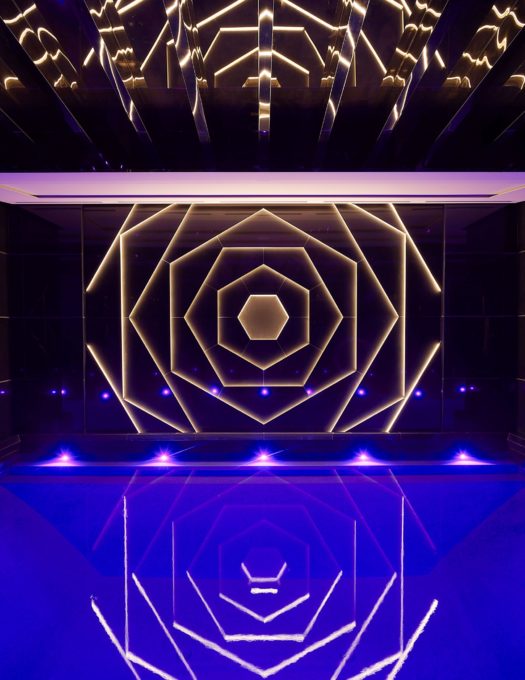 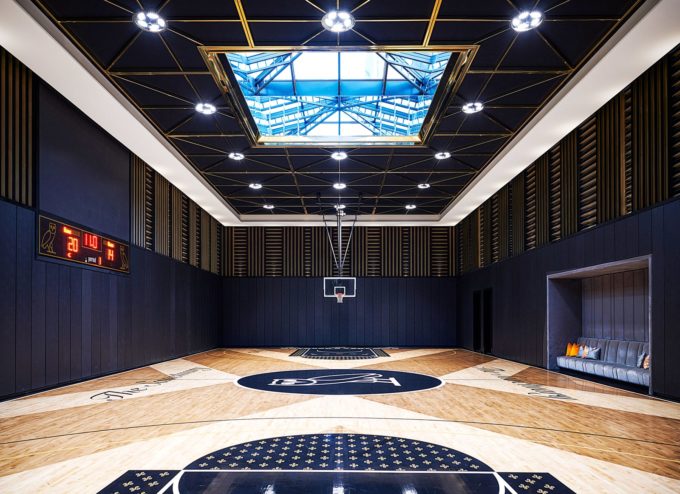 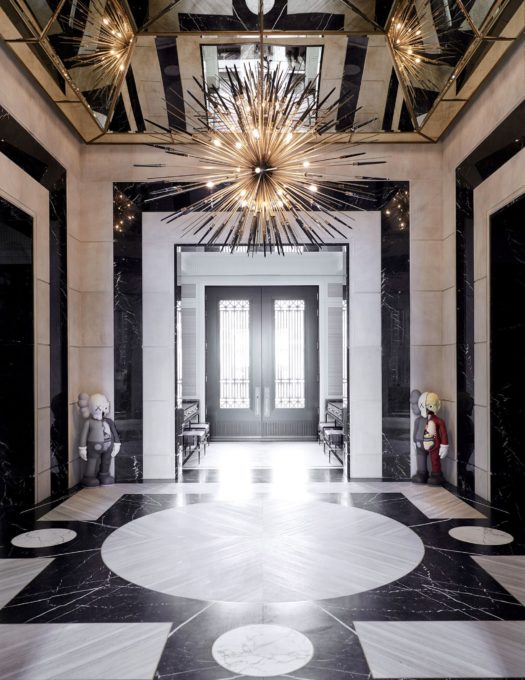 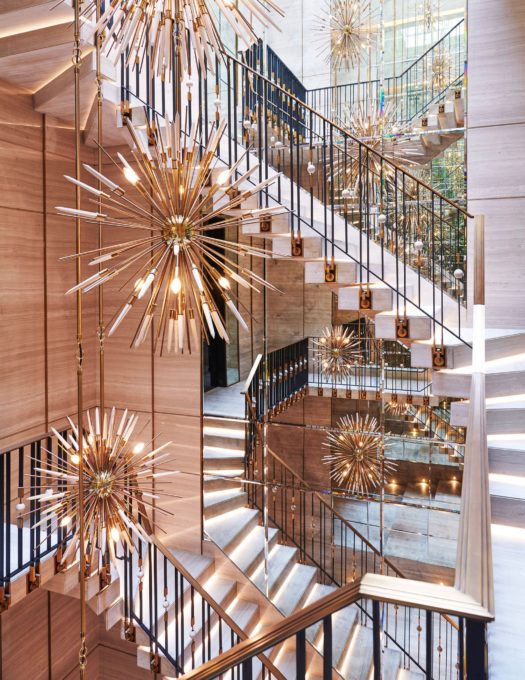 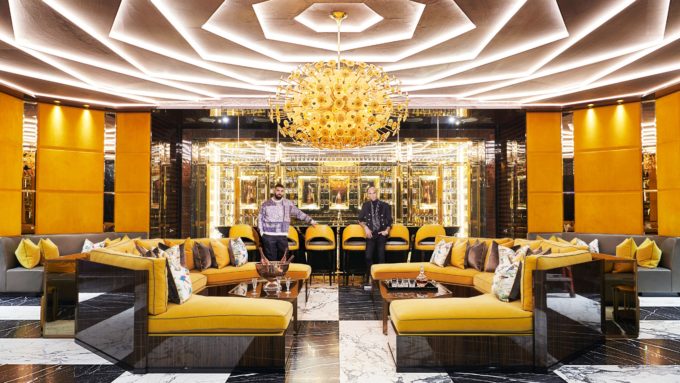 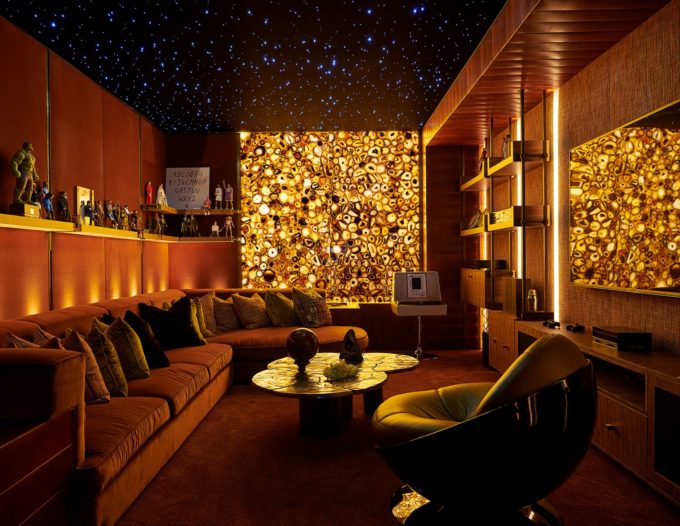 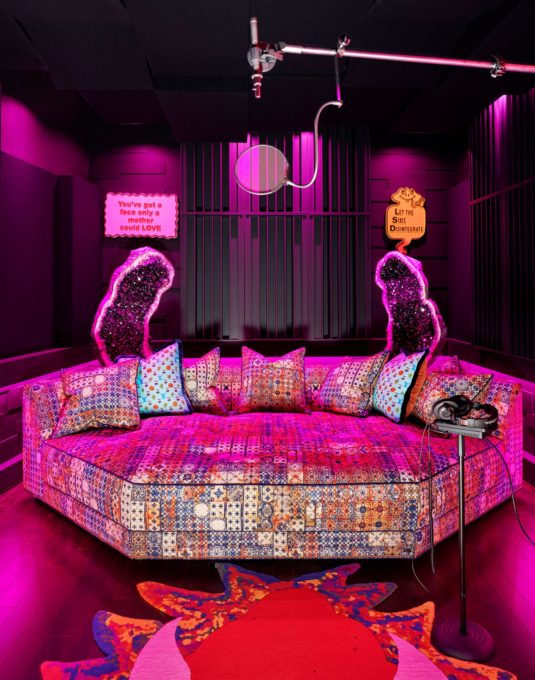 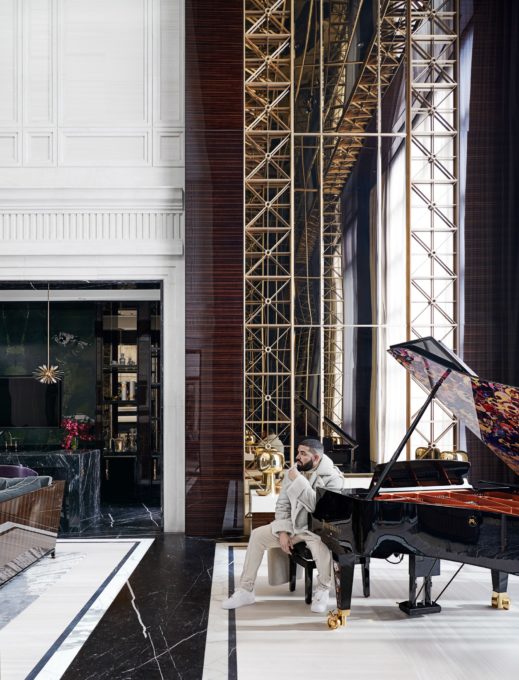