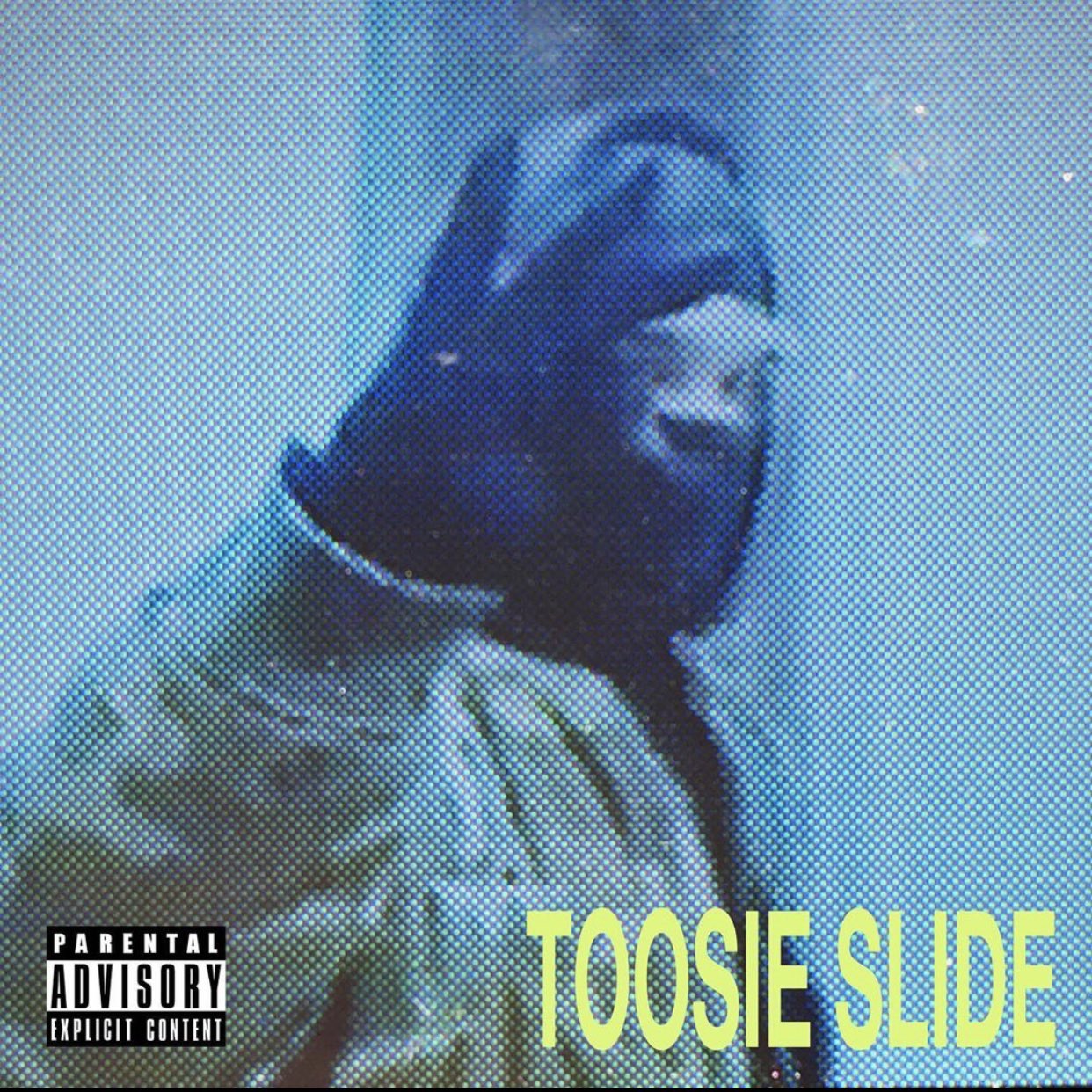 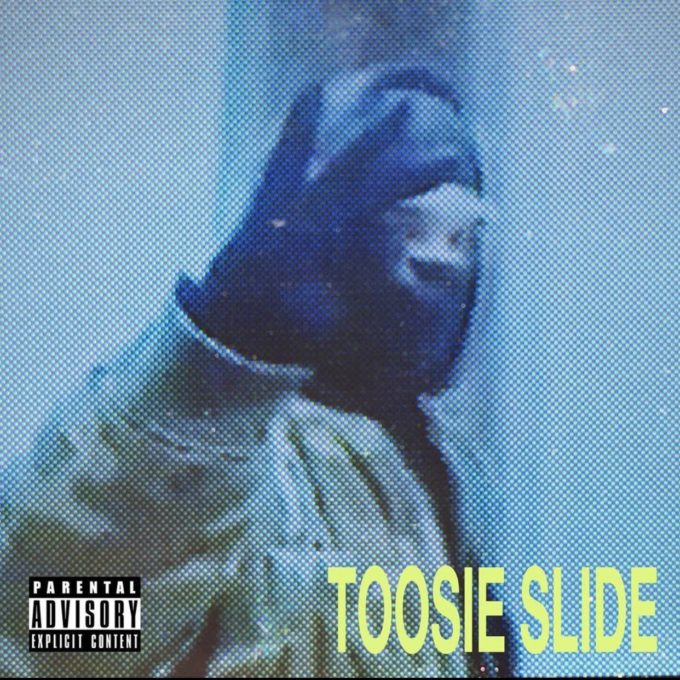 UPDATE: Drake has also released the official video made in quarantine times. Directed by Theo Skudra.

TikTok has blown up in the last couple of years and has helped songs like Lil Nas X’s ‘Old Town Road‘ and Roddy Rich’s ‘The Box‘ become huge, worldwide hits. It has become especially prevalent during this quarantine period where everyone is stuck at home, looking for something to do.

In comes Drake, who always knows how to make the best of any situation. The rapper has been releasing a good amount of new music like ‘When To Say When’ and ‘Chicago Freestyle’ (both of which you can stream here). But when a snippet of his newest song ‘Toosie Slide’ came out and it sounded like something made perfectly for TikTok, fans almost unanimously agreed that it was all but a guaranteed smash from the get go.

The Toronto superstar has released the official version of ‘Toosie Slide’ tonight. You can expect to hear it a whole lot all 2020. Stream it below.