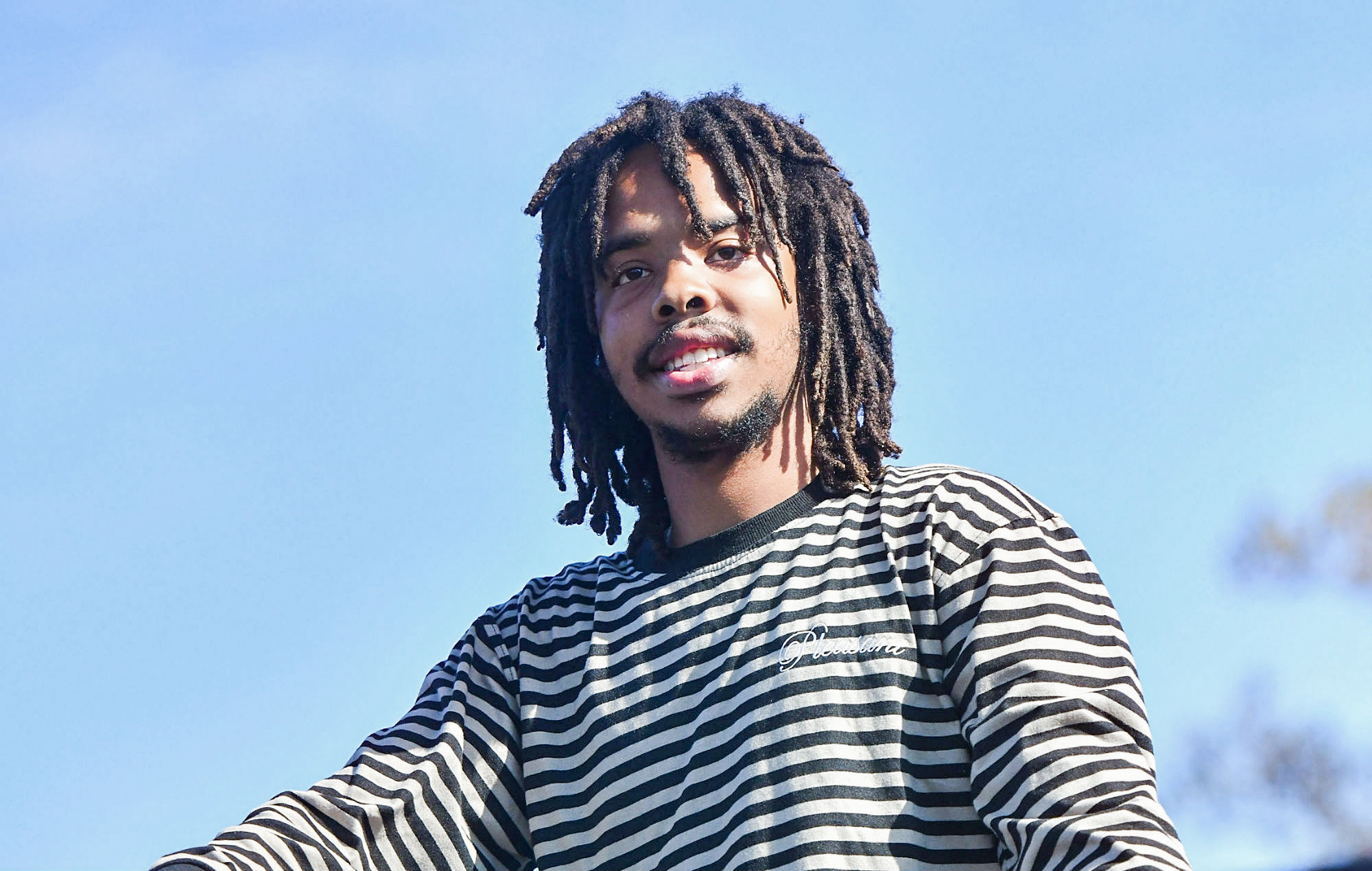 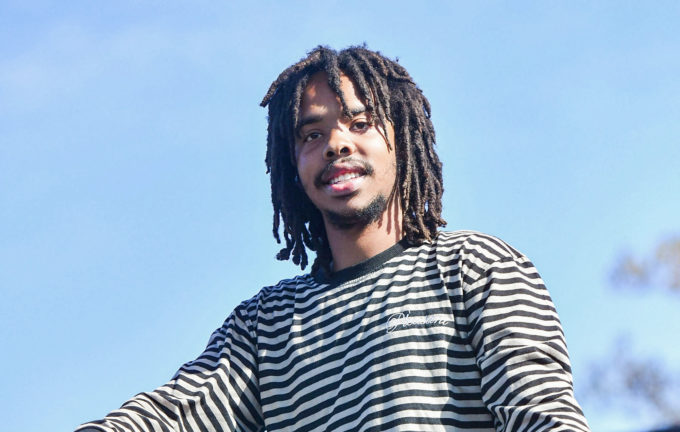 Like most of the rapper’s music, this three and a half minute long track too is a lo-fi cut which features Maxo. This is the L.A. musician’s second release since singing a new deal with Warner Records last year where he released the Feet of Clay EP. “Figuring out how you can be radical from within the system breaks your head,’ he said about his release from Columbia to Pitchfork. ‘That’s where I’m really at: that frustrating-ass place. And this is the best attempt I got. Only so much can happen above ground…I’m excited to be free because then I can do riskier shit,” he added.”

The rapper released three albums on the previous label, 2018’s Some Rap Songs plus 2013 debut Doris and 2015’s I Don’t Like Shit, I Don’t Go Outside. He also formed his own label imprint, Tan Cressida, through Columbia in 2012. Listen to ‘Whole World’ below.