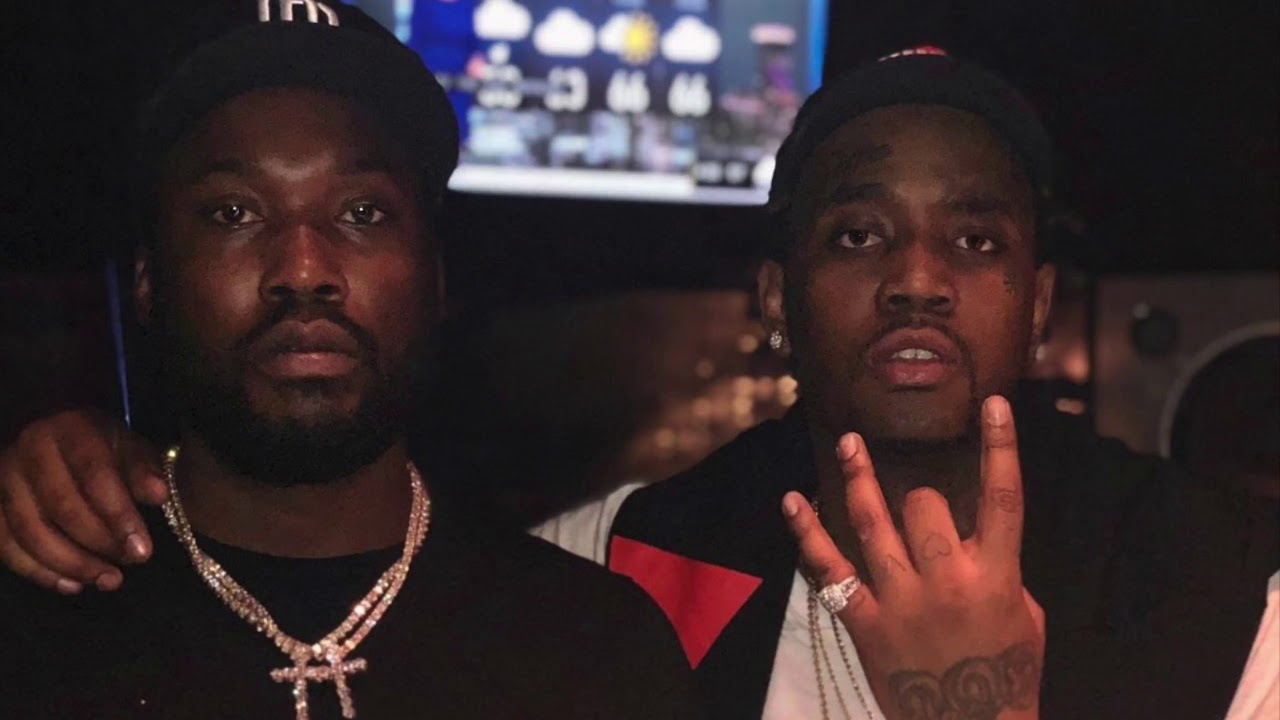 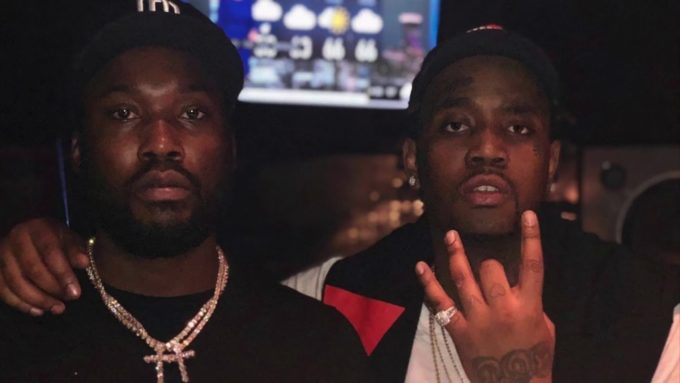 Fivio Foreign is up next in the Drill scene to release an album. The New Yorker has put out his new project called 800 B.C. with BC standing for “Before Corona.”

The album, which is released through Columbia Records, features guest appearances from Meek Mill, Lil’ Baby, Lil Tjay and Quavo. ‘Wetty‘ serves as the lead single off the project but the Meek assisted ‘Demons & Goblins’ is set to be the next one in line. A premature version of this song leaked a few weeks ago but here goes the official version. It has some potential.

Drake also previewed a new song with Fivio during his DJ set earlier this month but it’s not known where it will appear.