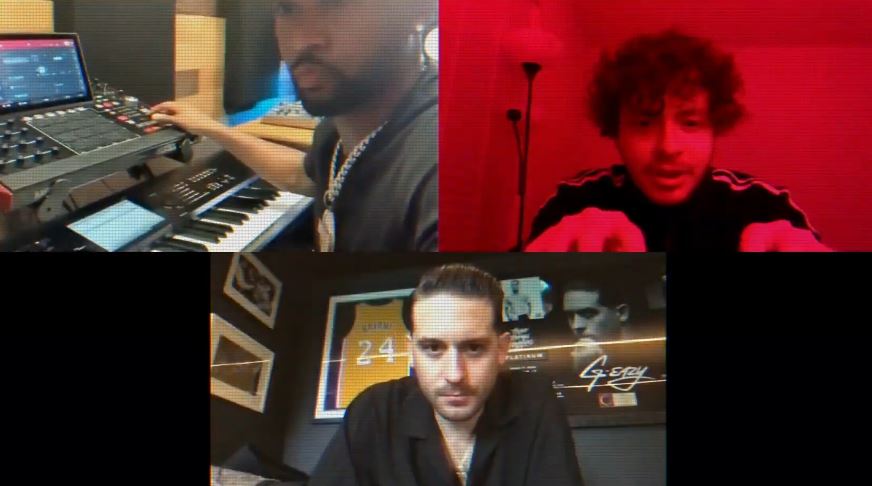 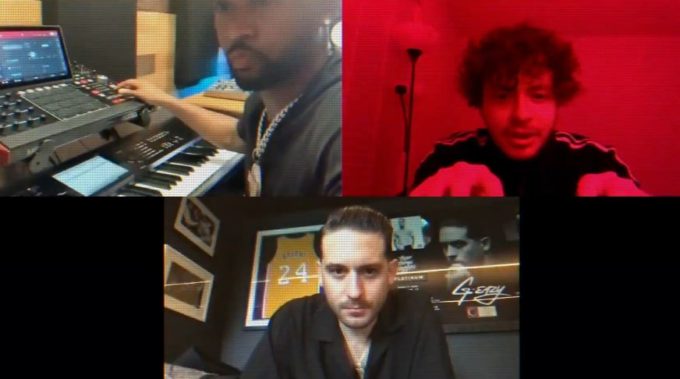 G-Eazy is continuing to drop new music has he releases another new single today called ‘Moana’.

The Bay Area rapper has joined forces with Jack Harlow for the new song which is produced by the one and only Zaytoven. Although this is not a trap beat but more in the lane of Eazy’s liking for a West Coast banger. Jack delivers the chorus (where he shouts out Obama) as well as a guest verse.

There is also a music video which accompanies the song. It’s a compilation of some of the digital and social media content we all are engrossed with these days. Watch it below. Jack Harlow recently dropped his Sweet Action album featuring the hit single ‘What’s Poppin‘. Last week, G-Eazy shared a cover each of Radiohead and The Beatles songs.