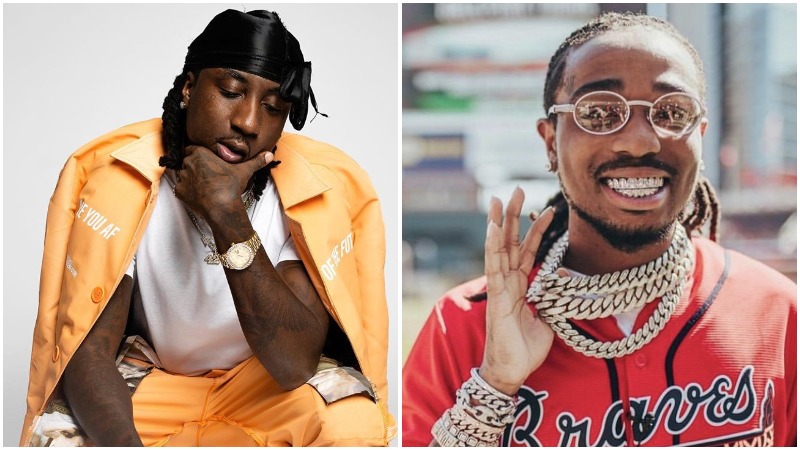 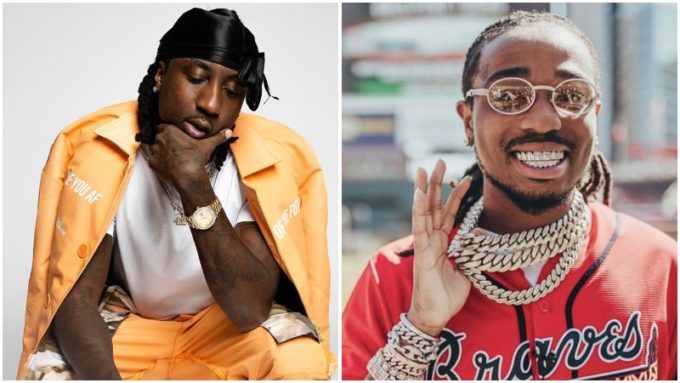 K CAMP’s song ‘Lottery (Renegade)’ is a street and cultural hit but it hasn’t hit the charts in the big way yet.

As you may know by now, the song received renewed success following its original release last year after Atlanta teen Jalaiah Harmon used it in her unique dance on Tik Tok. It went viral as thousands of other users also began to utilize it as the soundtrack to their dances. But how does the Interscope artist take the song further?

K CAMP has now enlisted Quavo on the official remix of the catchy song which you can stream below. This should definitely push the song higher on radio and other platforms. In addition, the rapper has also revealed the tracklist for his upcoming project KISS 5 — see above. It’s set to feature Wale, Jeremih, Jacquees, Yella Beezy and more. The previously released single ‘Black Men Don’t Cheat‘ with 6LACK, Ari Lennox and Tink is included too.