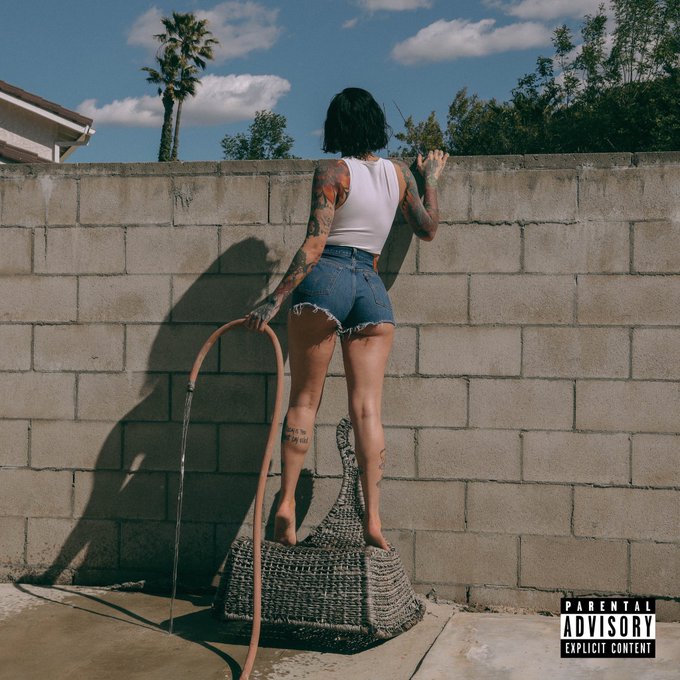 Kehlani previously said that she was unsure about the release of her new album as it had been delayed indefinitely due to COVID-19 situation. But it looks like there have been some change in plans.

The singer took to social media to announce that her new album is titled It Was Good Until It Wasn’t and arrives in stores May 8th. She’s also unveiled the official cover for it, which sees in her Summer clothes looking over a boundary wall.

It Was Good Until It Wasn’t

Kehlani recently dropped a new song called ‘Everybody Business’ along with a self-directed video which you can watch below. Last month, she shared a song called ‘Toxic‘ accompanied by a sexy quarantine music video.