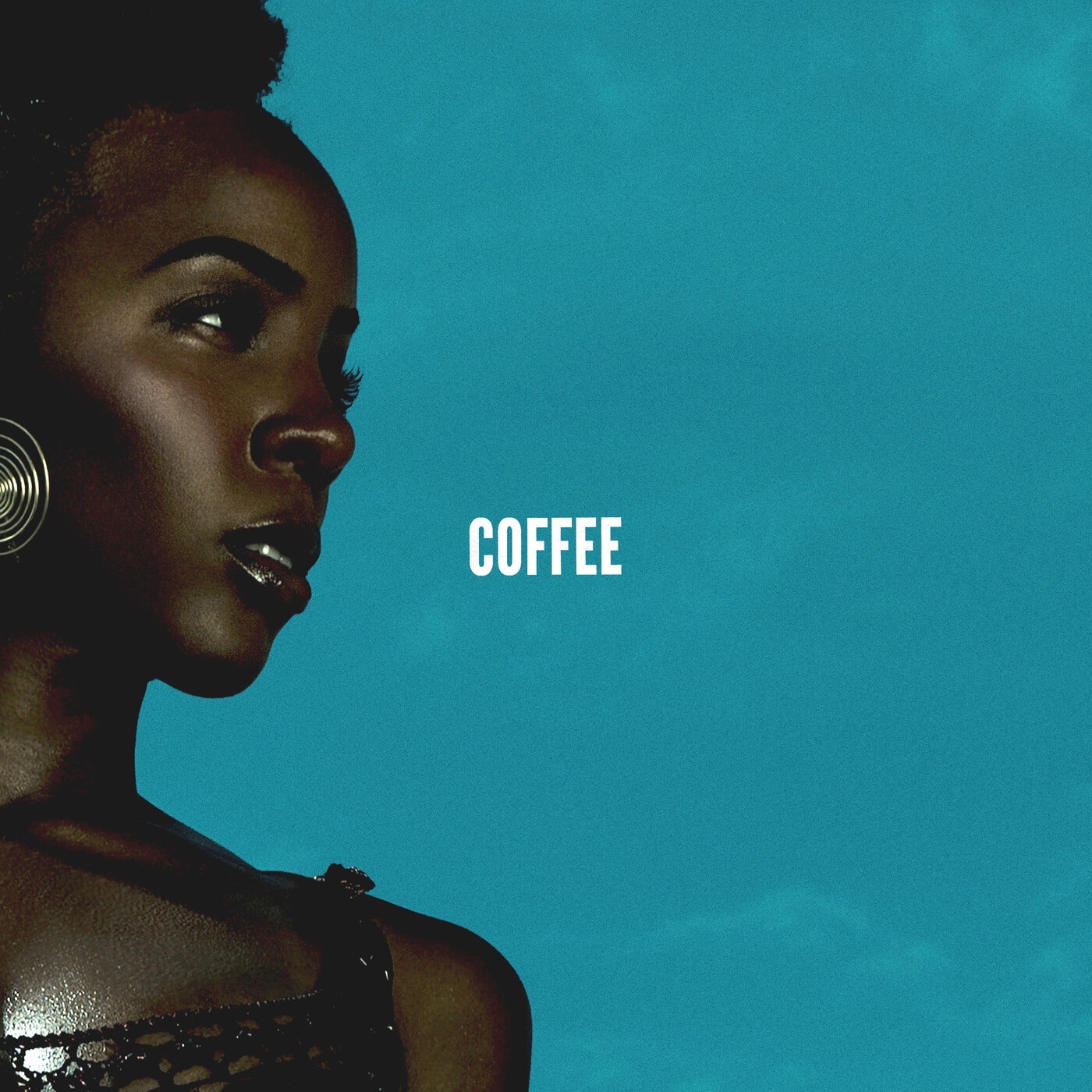 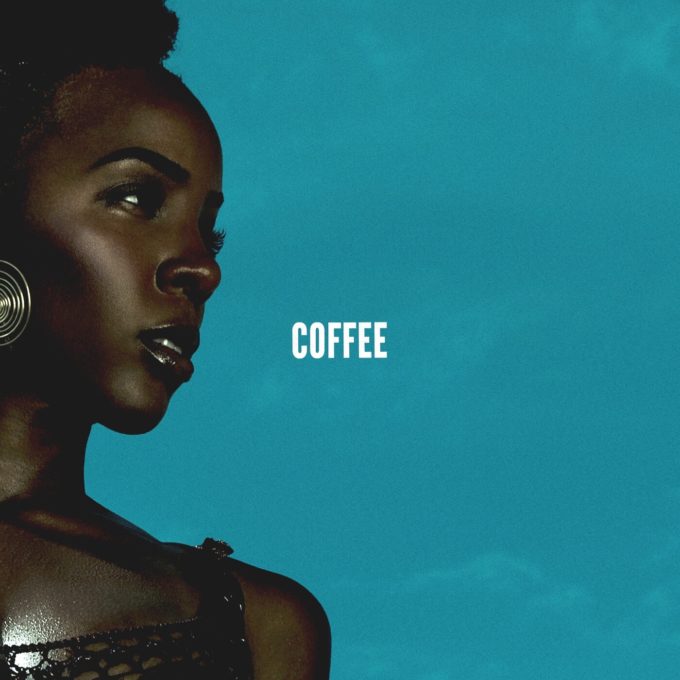 UPDATE: Kelly has released a sensual video for her single. Watch it below.

Kelly Rowland hasn’t released new music in a long time but she’s back today with a new single titled ‘Coffee’.

The Destiny’s Child singer unveiled the cover art on social media and shared the pre-order link for the song earlier this week, leading to excitement among fans. Kelly hasn’t released an album since 2013’s Talk A Good Game but she did drop the song ‘Kelly‘ in 2018 followed by ‘Crown‘ and holiday track ‘Love You More At Christmas Time’ from her movie Merry Liddle Christmas last year.

‘Coffee’ is a mid-tempo Urban bop that has a lot of potential on radio. It is not yet known if the track will appear on her long-awaited fifth album. Listen to it below.