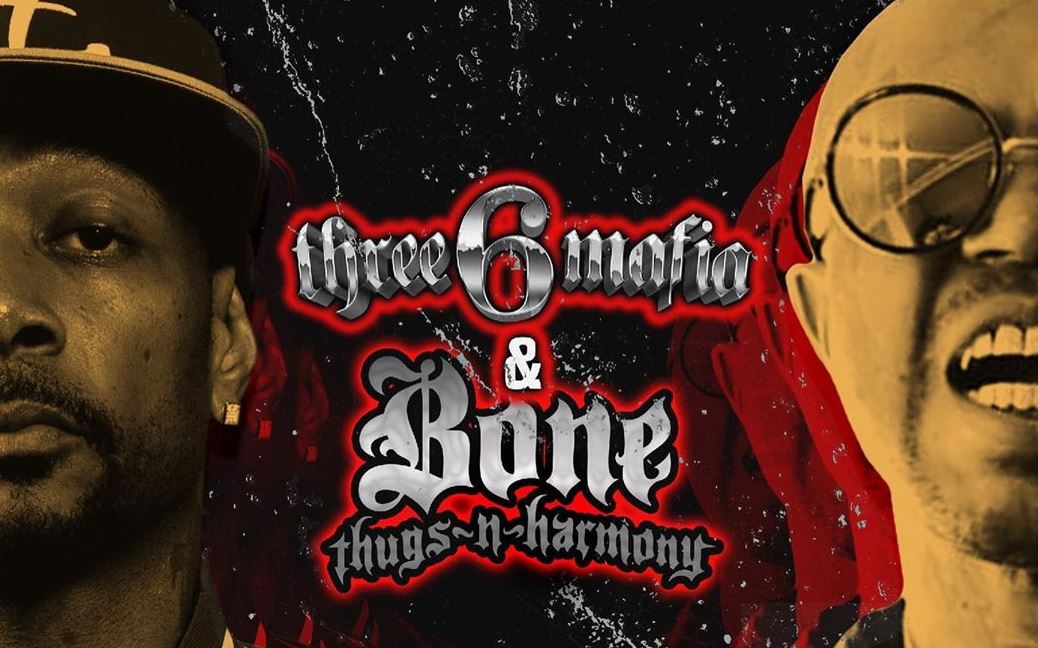 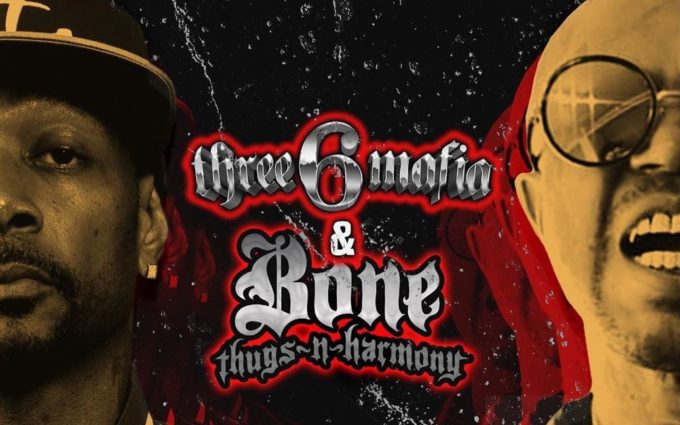 The Verzuz series of Instagram battles have been a big hit among fans. The latest battle brought to us by Swizz Beatz and Timbaland was Teddy Riley vs. Babyface which attracted more than 500k live viewers at one point.

But there are other artists who have been doing their own little friendly competition which may not necessarily be a part of the Verzuz brand. Today, Krayzie Bone made the surprise announcement that he will be going head-to-head with DJ Paul in a Bone Thugs-N-Harmony vs. Three 6 Mafia battle on Instagram live.

The faceoff will take place this Thursday, April 30th at 8 pm ET. “Celebrating over 50 combined years of hits,” Krayzie wrote in his caption. The two groups went through a period of beefing in the early 1990s after DJ Paul accused Bone Thugs of biting their sound — you can watch him speak on it here.

Who do you think will win this?