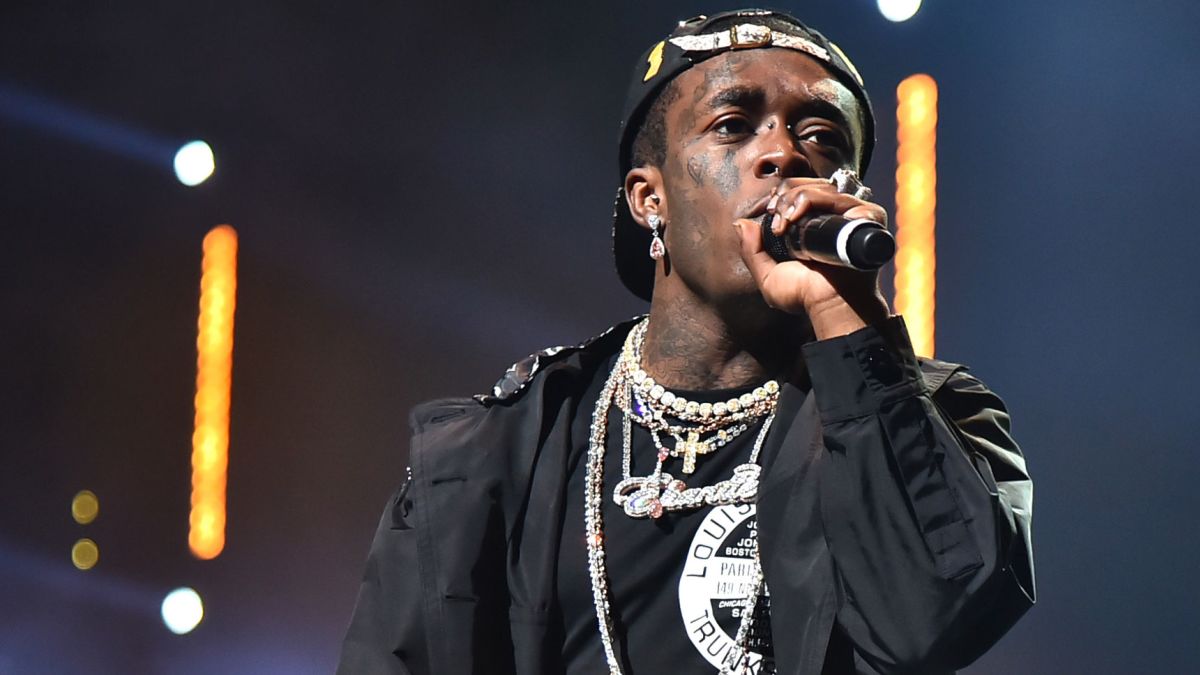 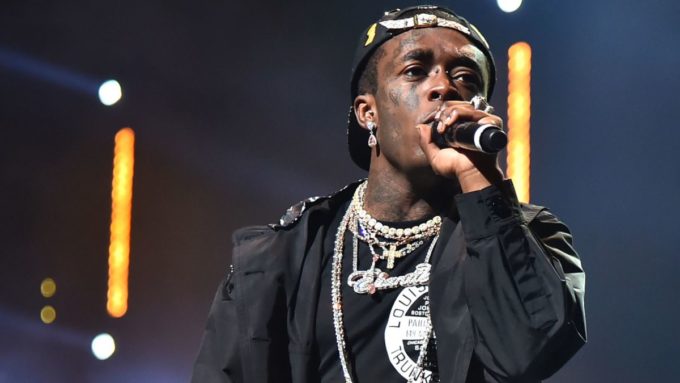 Lil Uzi Vert revealed on Friday that he’s going to drop a new song tonight. Right on time, the rapper has unveiled ‘Sasuke’.

The track is right in Uzi’s lane so don’t expect any conscious quarantine bars on this one. Listen to it below. This is his first new song since dropping two albums earlier this year.

Uzi first released his long-awaited LP Eternal Atake and then followed it up with LUV vs. The World 2, a deluxe version to the former with 14 new tracks. It featured Future, Young Thug, Gunna, 21 Savage, Chief Keef, Young Nudy, Lil Durk, and NAV.