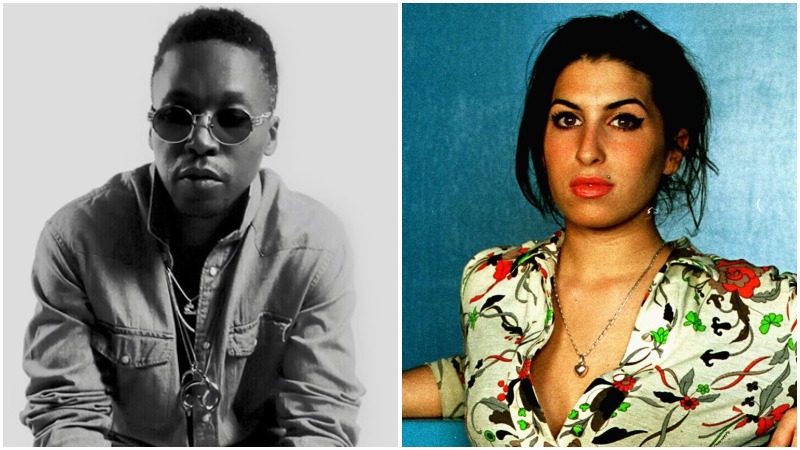 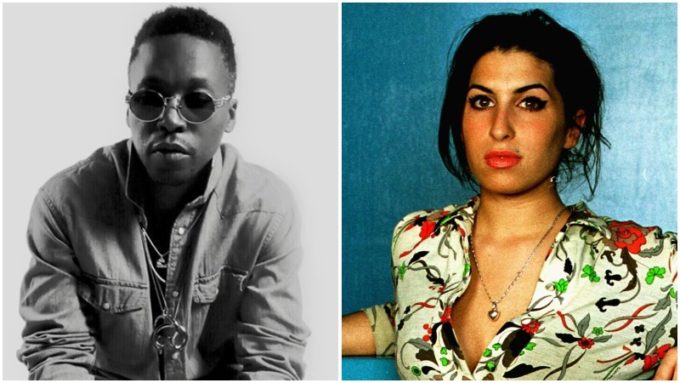 Lupe Fiasco is a wizard when it comes to his raps and the concepts he thinks of for his albums.

His next project is going to be different than the norm too. The rapper did a long Instagram live session with fans on Tuesday where at one point, he revealed that he’s working on music based on Amy Winehouse. A fan asked him his opinion on the English singer-songwriter which prompted the Chicago rapper to share the surprising news.

During his IG Live session today, #LupeFiasco revealed that he’s been working on a project based on #AmyWinehouse for about a year.

He said it was a coincidence that the Instagram user asked him about her as he was working on that project these days. He mentioned that it’s been in the works for about a year but did not share any more details. Will it be samples from the late singer’s vocals? Will it be based on her storied life? We don’t know yet but we’re looking forward to finding out.

During these quarantine times, Lupe has shared a few freestyle kind of songs for his Tokyo Freeze series — listen here.