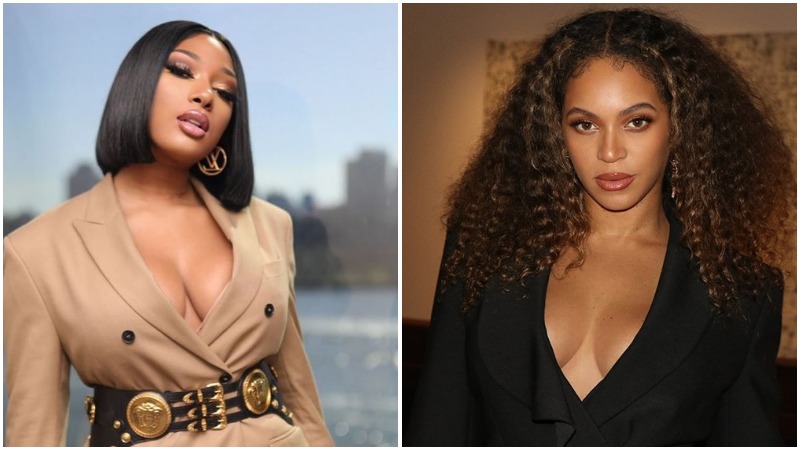 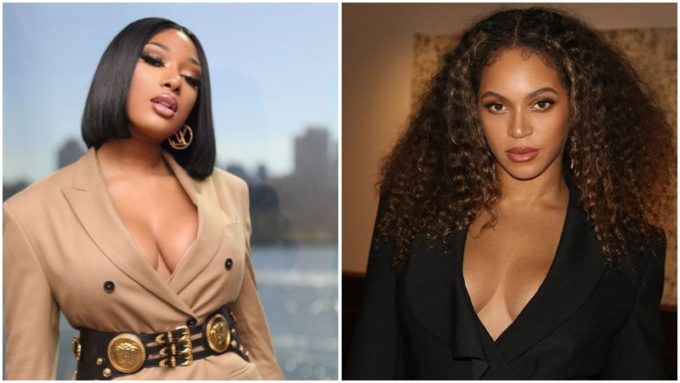 The rumor was true. Megan Thee Stallion has enlisted Beyonce on the remix of her hit ‘Savage’.

The remix features a lot of new elements, including new verses from both the ladies. This marks the first collaboration between the two Houston hotties — something that the fans were really looking forward to hearing. Interestingly, Beyonce refers to “demon time” on her fiery verse, an ode to the late-night Instagram Live streams featuring a cast of women. It was started by Justin LaBoy, a former international pro basketball player turned New York nightlife professional.

‘Savage’, taken from Megan’s latest project Suga, is currently number 14 on the Billboard Hot 100 chart but this remix is sure to elevate it further. The remix has writing credits from both Jay-Z and The-Dream. Stream it below.

It has also been announced the artists are donating their share of proceeds from the remix to benefit their hometown, Houston through Bread of Life, Inc.