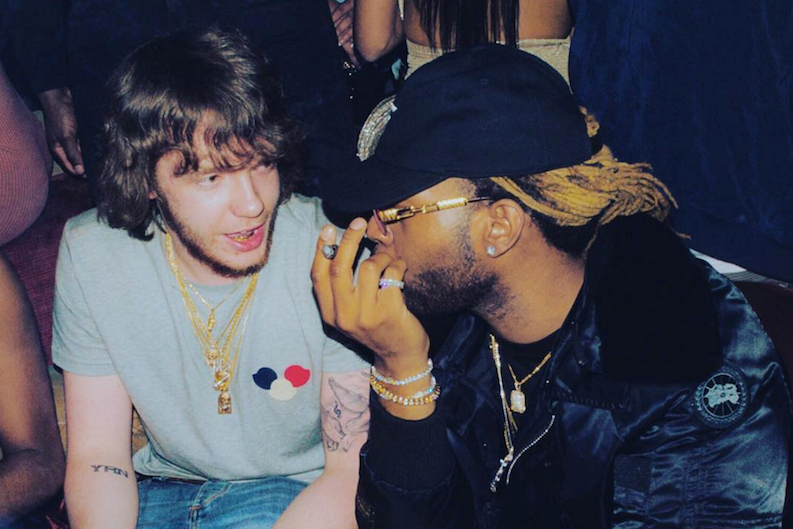 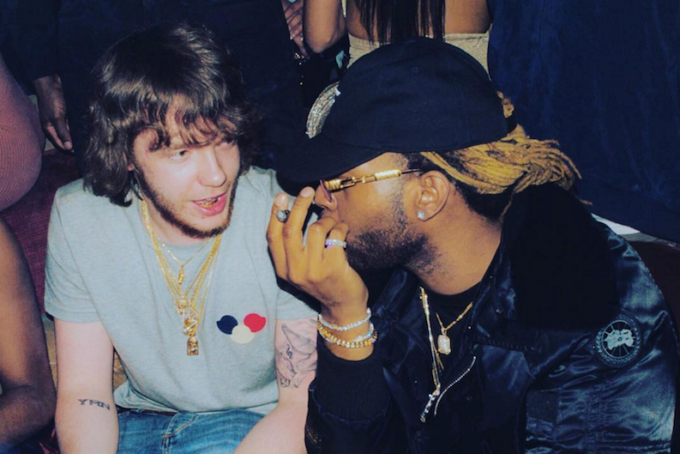 Looks like Murda Beatz is heading towards the release of his own full length project.

The hitmaker released his single ‘Banana Split‘ with YNW Melly & Lil Durk last month. He has now previewed an upcoming single called ‘Good Crazy’ featuring fellow Canadian PARTYNEXTDOOR. The two went live on the official PLAYERS NTWRK Twitch channel on Friday night for a charity gameplay, the proceeds of which will be used for COVID-19 organizations. The stream was watched by over 280k people.

There, the two gamers also played a snippet of their forthcoming collaboration which is expected to debut in a few weeks ago. Murda called it his first R&B single. Catch a sneak peek above.