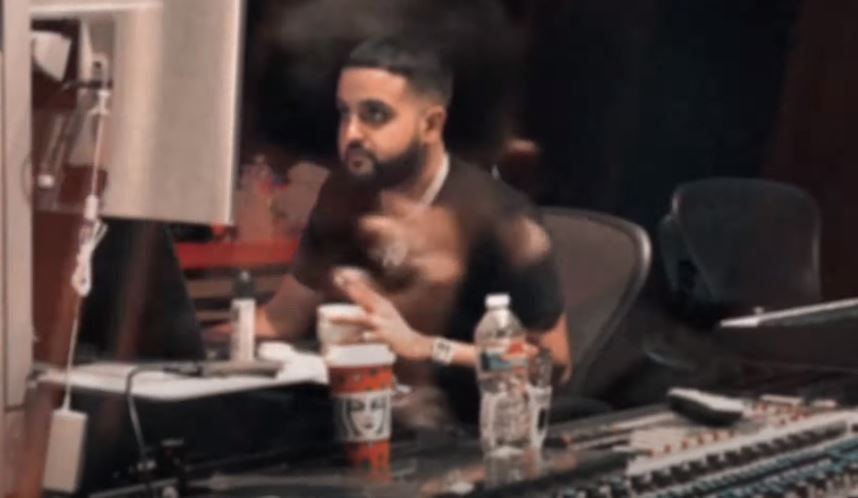 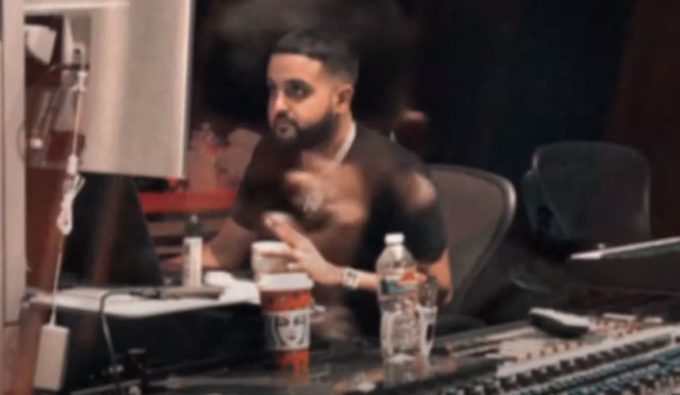 NAV has announced that his new album is titled Good Intentions and it comes out May 8th.

Good Intentions serves as the followup to the XO artist’s highly successful Bad Habits which debuted at #1 on Billboard’s Top 200 last year. A trailer for the album has been shared as well where the Indian-Canadian rapper and producer speaks on creating vision boards for his goals. It also features cameos from Gunna, Young Thug, Lil Uzi Vert, Pop Smoke and more.

Watch it below. At the end of last month, NAV released a high budget video for his first single ‘Turks’ featuring Gunna and Travis Scott. He dropped a freebie called ‘Pinesol‘ last week.