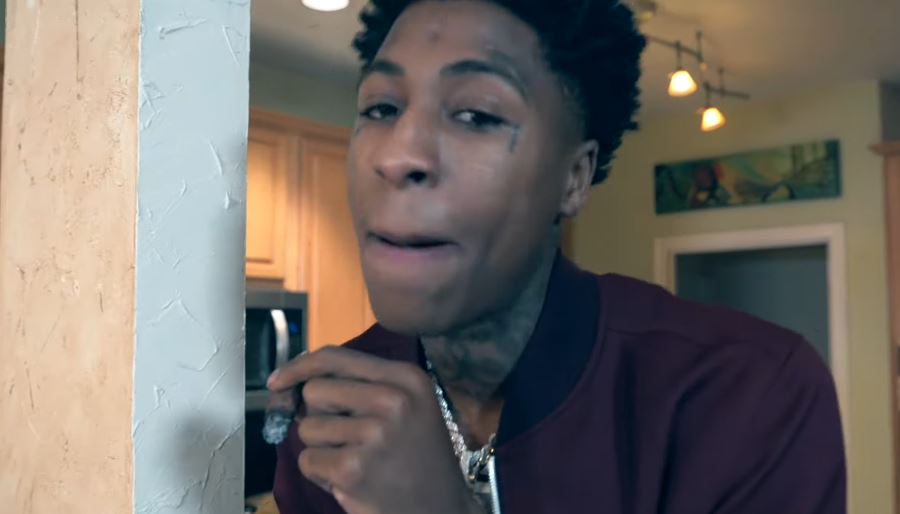 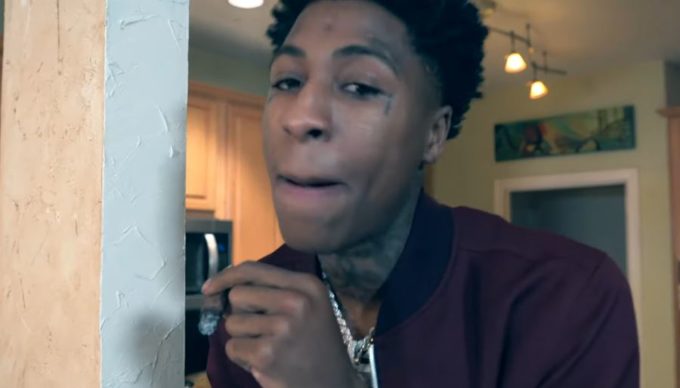 NBA YoungBoy has been in the news lately but the music keeps coming.

Two days ago, news came in that his girlfriend Iyanna Mayweather, daughter of Floyd Mayweather, was arrested for stabbing the rapper’s baby’s mother, Lappattra Lashai Jacobs. Iyanna aka Yaya was arrested on Saturday and was charged with felony aggravated assault with a deadly weapon. The two apparently got into an argument that quickly turned violent. The argument moved to the kitchen where Yaya picked up two knives and when Jacobs stepped towards her, Yaya allegedly charged at her with two knives.

But Mr. Never Broke Again is moving on as usual with a new song release today called ‘Step on Sh*t’. It’s shot mainly in and around a house in the company of guns and money. According to fans, there are some shots fired in the track towards JayDaYoungan. Watch it below.