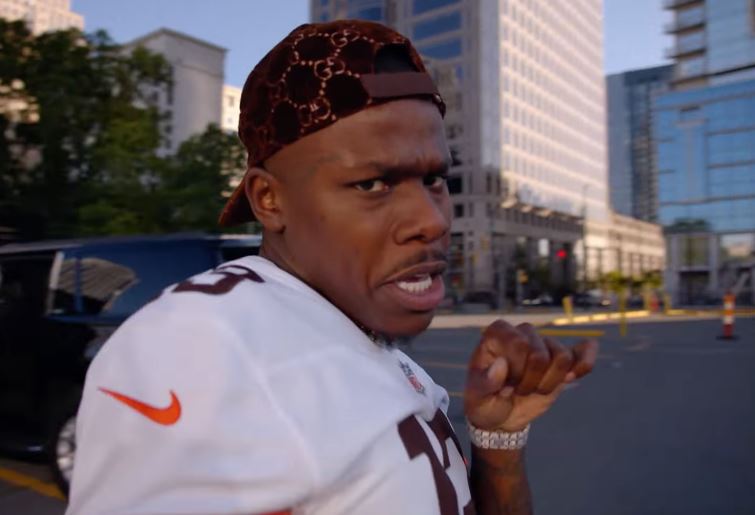 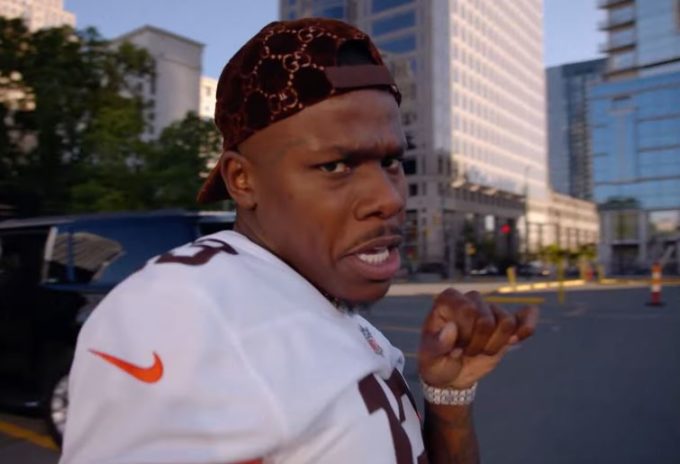 DaBaby continues to promote his latest album Blame it On Baby following its number 1 debut on the Billboard 200 this week.

Today, the rapper has dropped a music video the opening track on the album, ‘Can’t Stop’. Just like some of the past videos, this one is also directed by his go-to guys, Reel Goats and sees the the rapper fooling around and having fun. Watch it below.

A few days ago, the North Carolina rapper revealed that he will be releasing another new album later this year. 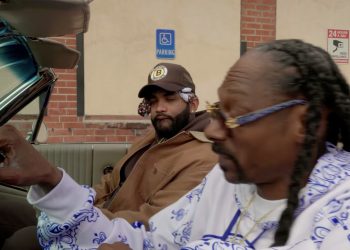 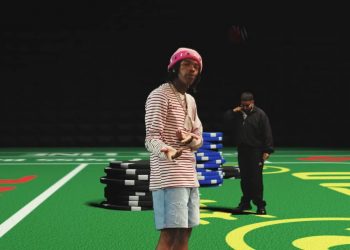