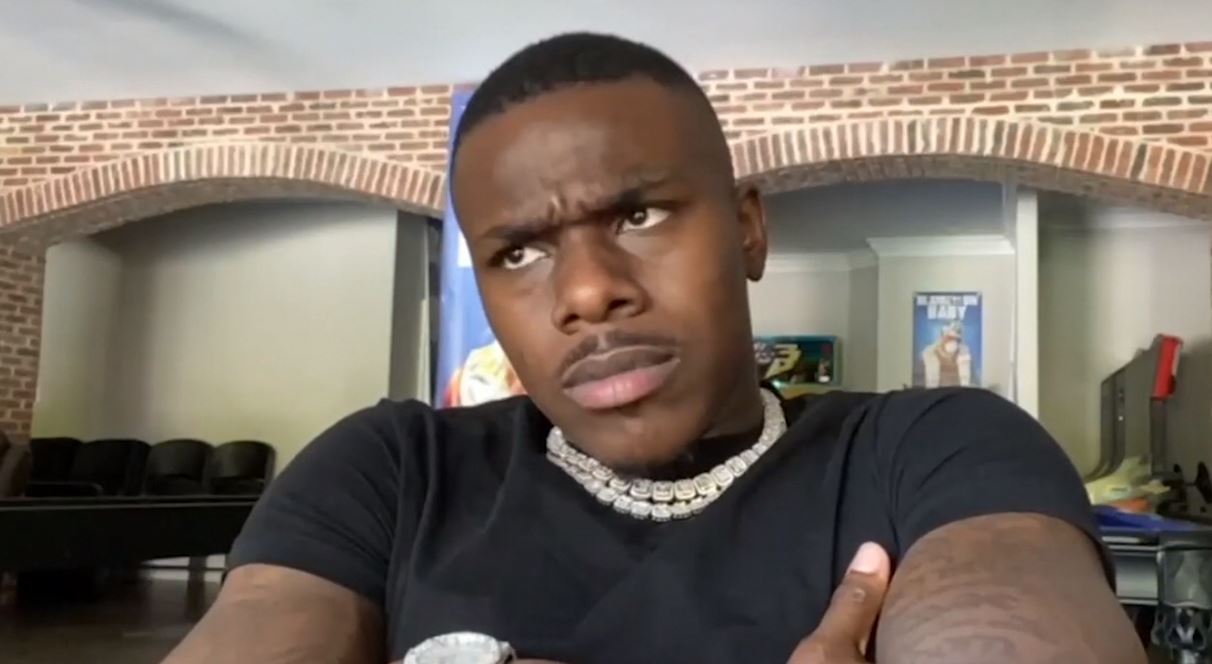 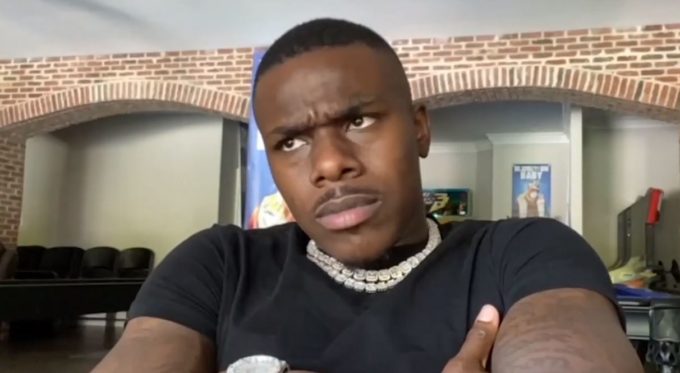 DaBaby released his new album Blame it on Baby last week (following Baby on Baby and KIRK in 2019) which is expected to debut at #1 on the Billboard 200 with about 130k copies moved.

The North Carolina rapper has released three albums in approximately 13 months but he’s not stopping anytime soon. During an interview with Ebro on Apple Music, the rapper revealed that he will be dropping another album this year. When Ebro mentioned him putting out albums so quickly, DaBaby jumped to the answer.

Although #DaBaby has just released his new album ‘Blame it On Baby’ last week, he tells @oldmanebro on Apple Music that he will definitely drop another album in 2020 😳

“You asking if I’m gonna drop another album? Damn right. Definitely.. definitely. I can’t not do that. I gotta put out more,” he said. He also discussed collaborating with Ashanti & Megan Thee Stallion on ‘Nasty’, working with Roddy Ricch, being too accessible sometimes, music video ideas and more. Take a look below.