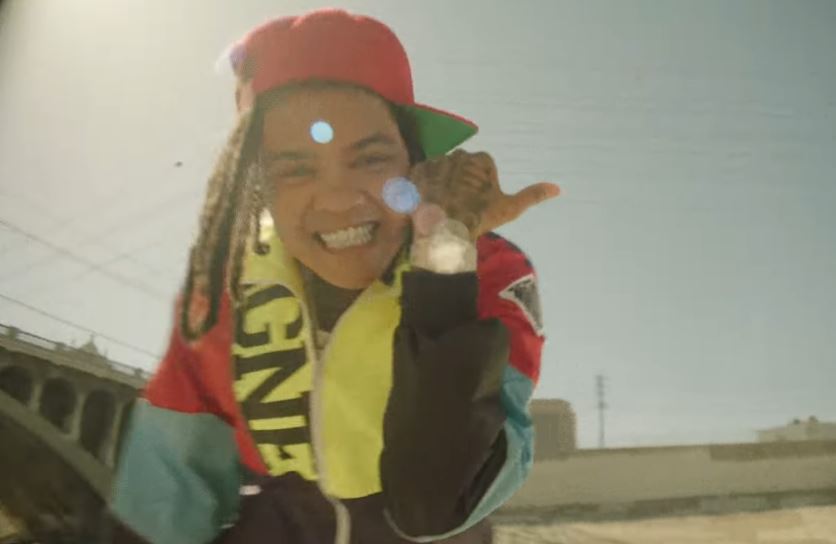 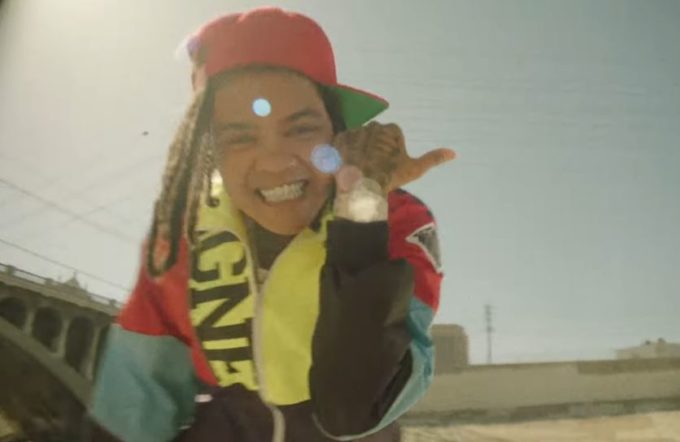 Young M.A. released her debut album Herstory in The Making in September last year. The New York rapper displayed plenty of bars but our only complaint was that it had a few fillers that could’ve been left out.

Since then, the talented emcee has been dropping music videos to support the project as she returns today with one for ‘Foreign’. This is a well made clip with a not-so-small budget. Watch her flex below. She dropped a new song ‘2020 Vision‘ back in January.