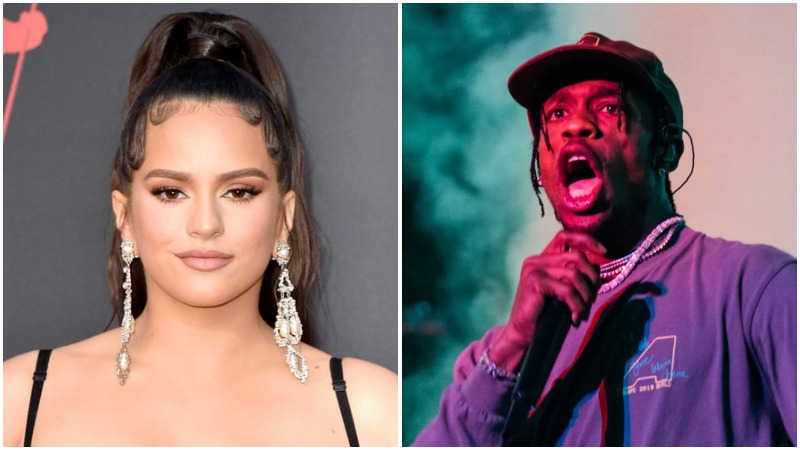 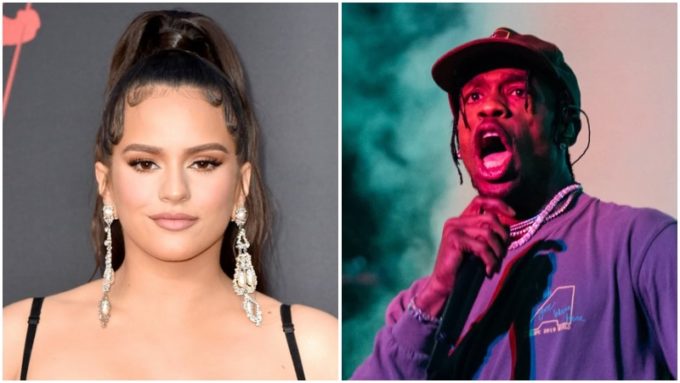 We have already heard many artists delaying their albums and singles due to the current Coronavirus pandemic.

Another one that can be added to the list is Rosalia. The Spanish singer-songwriter has revealed that she had to delay the release of her collaboration with Travis Scott due to the current situation that everybody in the world is dealing with. It was originally set to release last month. She calls it a “super aggressive” record for the clubs that didn’t fit the times we are in.

“I was supposed to release a song with him last month that is for the clubs — super aggressive — that I’ve been working on for a really long time,” Rosalia told Variety. “[But] it has, I don’t know, an energy, that is so specific for a certain moment, that I didn’t feel like it was right to release, and I didn’t feel like it was connected with what was going on in the world in that moment.”

Rosalia previously worked with La Flame on the ‘Highest in The Room’ remix late last year.

Rosalia, who is currently in a safe sheltering place in Miami, also spoke about an upcoming song with Billie Eilish that is set to release soon. “During these two last weeks I have been trying to finish the Billie Eilish collab,” she continues. “I think it’s getting quite closer. I think that the arrangements, I think that yesterday I finished the arrangements. I feel like the production, the sound design, is almost done, so I just need that Billie maybe sends the vocals and they send me the ideas that they want to add because we are there.”

“I feel like there’s so many things going on it’s hard to focus, but at the same time I feel blessed that I’m at home, that I’m safe, and that I can make music and I have all this time,” she says. “I have this little studio here in one room. I have the basics like a midi keyboard, a computer, a mic, and I try to do all the vocal production for the next record.