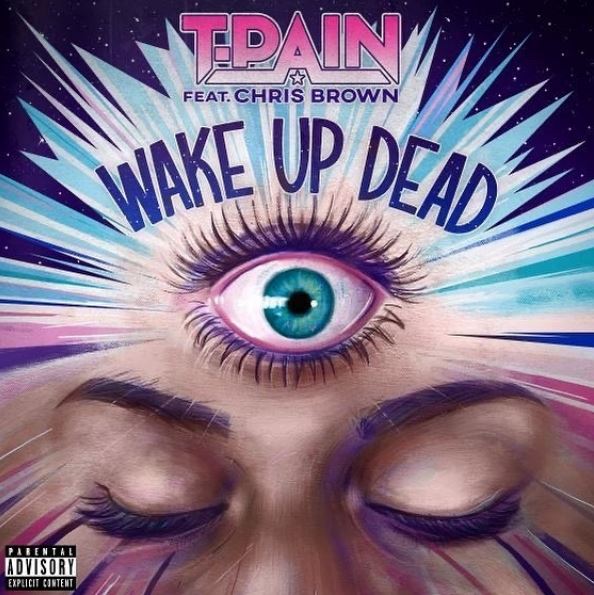 T-Pain is currently working on his new album which is titled Precious Stones. It’s the follow-up to 1UP which dropped just over a year ago now.

Pain and Chris Brown have had some classic collaborations in the past like ‘Freeze’ and ‘Kiss Kiss’, so the announcement that they had a new song together excited fans of both bases. The new single ‘Wake Up Dead’ is now out worldwide.

The song was first played by T-Pain during his battle with Lil Jon on Instagram Live. Stream it below.