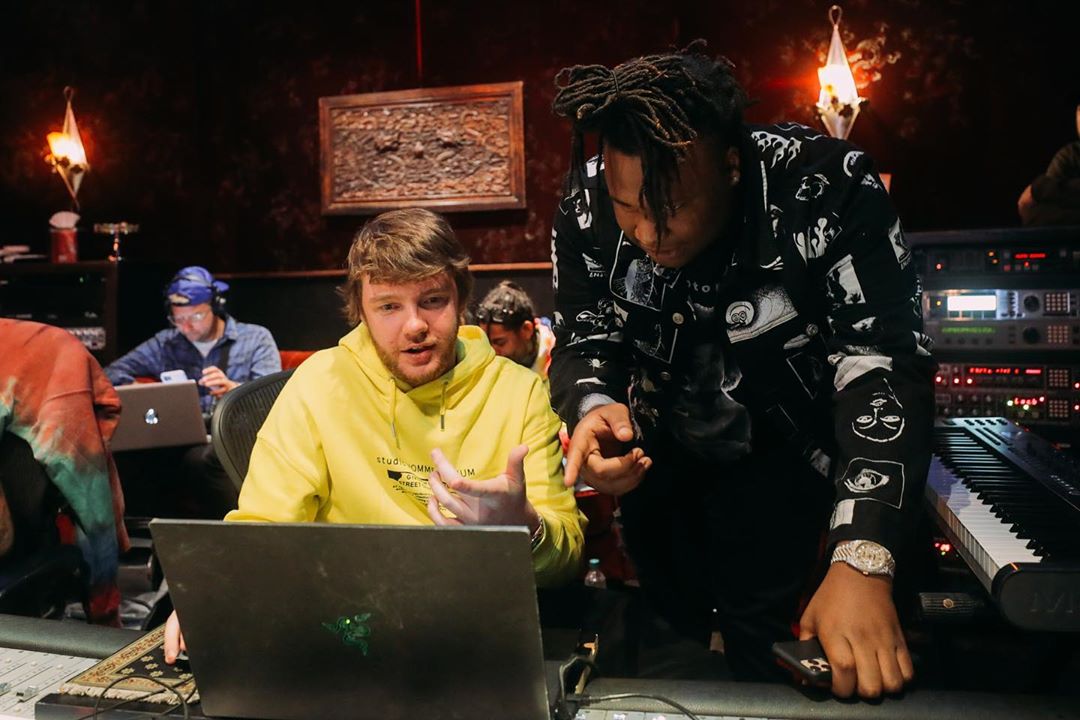 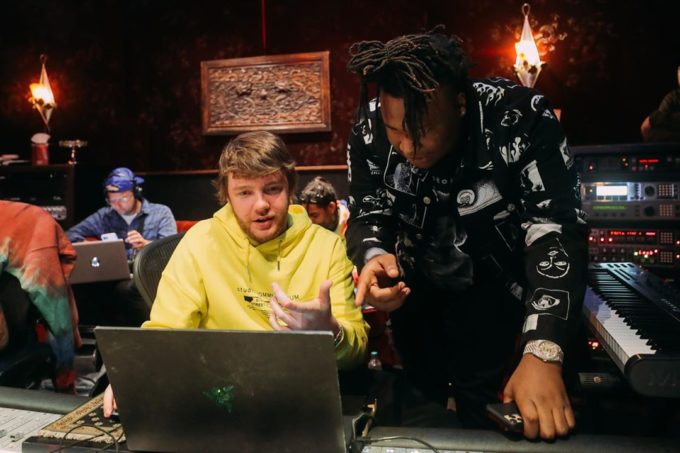 Tay Keith has given us a lot of hits in the past couple of years, having produced for names like Drake, Lil Wayne, Future, Travis Scott, Eminem and more.

The 2x Grammy-nominated and multi platinum producer is now shifting his focus to being an artist as he launches his emerging Memphis-based Rap group, Fast Cash Boyz. Tay Keith has grown up in the city with rest of the group (Jizzle, C-Money, TP Stackz & Money) and been spending last few months perfecting the sound for their forthcoming project, F*** The Cash Up.

Today, the ‘Sicko Mode‘ hitmaker and his group offer their debut single ‘Bad Habits’ which is co-produced by the one and only Murda Beatz. Listen to the banger below.