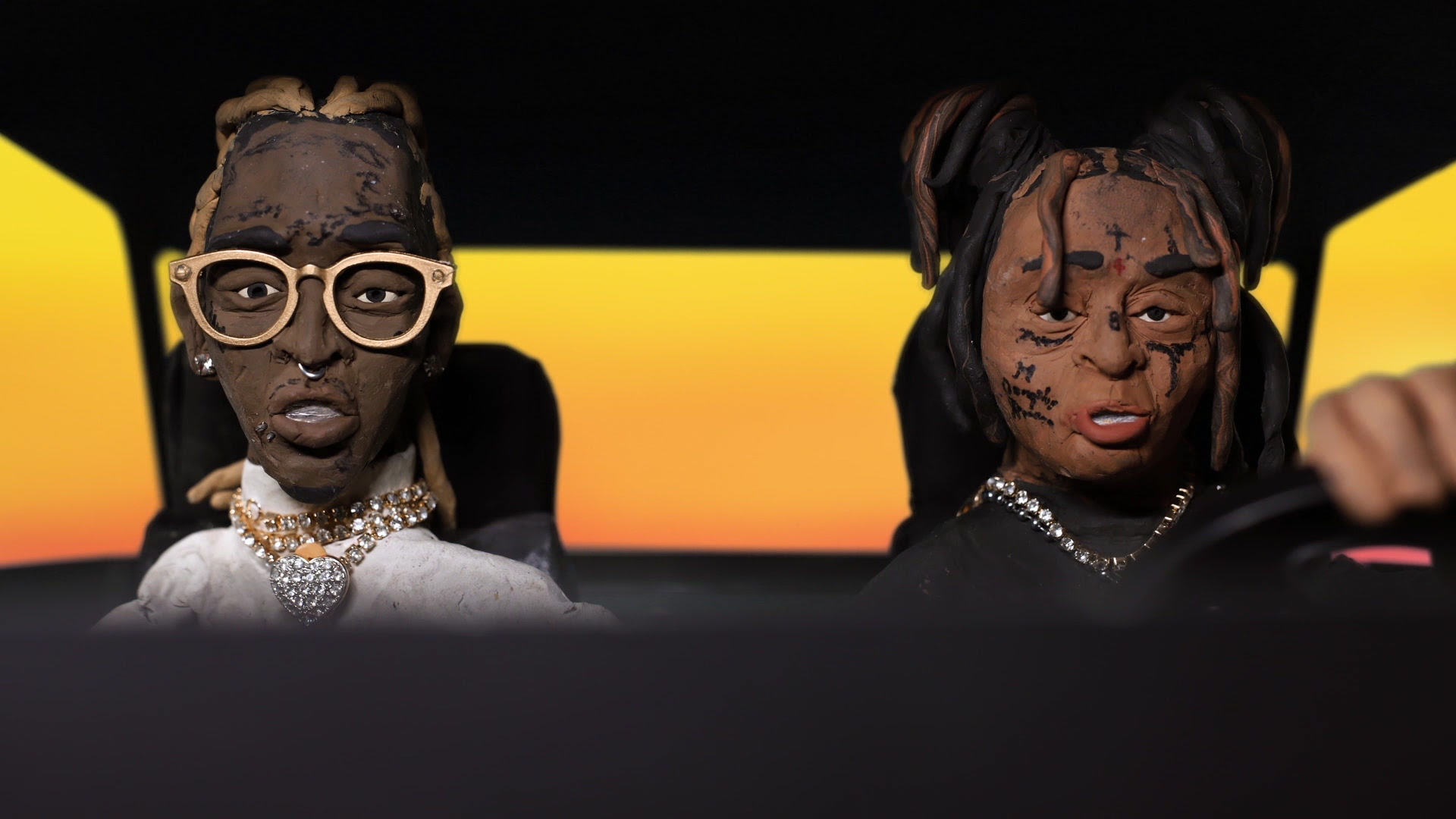 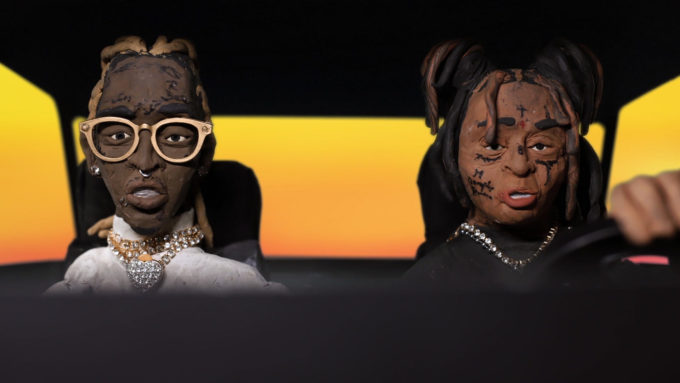 Trippie Redd has released the music video for his latest single ‘Yell Oh’ featuring Young Thug which is produced by Pi’erre Bourne.

Trippie dropped the new song in February, which followed his latest album A Love Letter to You 4 that came out back in November and debuted at the #1 spot of the Billboard 200 with 104k copies moved in the first week. Watch the action packed claymation video directed by William Child below.