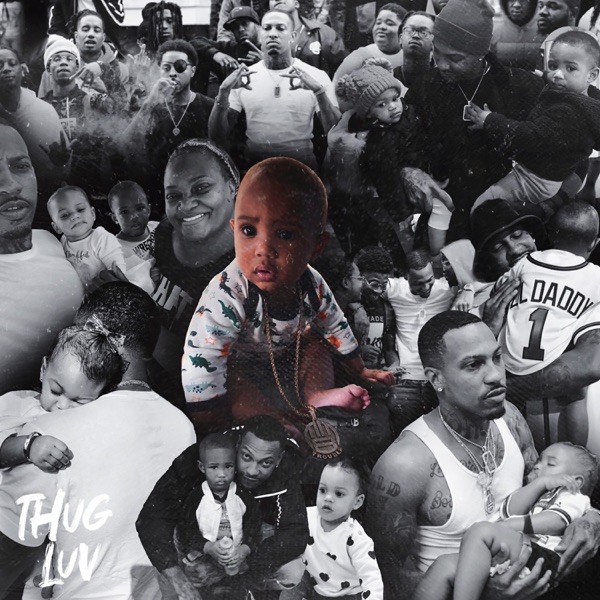 Trouble is one of those street rappers who has a knack of creating a hit out of nowhere. The Atlanta rapper, born Mariel Semonte Orr, gained buzz around 2012 after putting out a slew of mixtapes, finally popping off with his hit ‘Bussin‘.

Since then, the Duct Tape Entertainment rapper has signed with Mike WiLL Made It’s EarDrumma imprint in a joint venture with Def Jam and consistently put out street bangers.