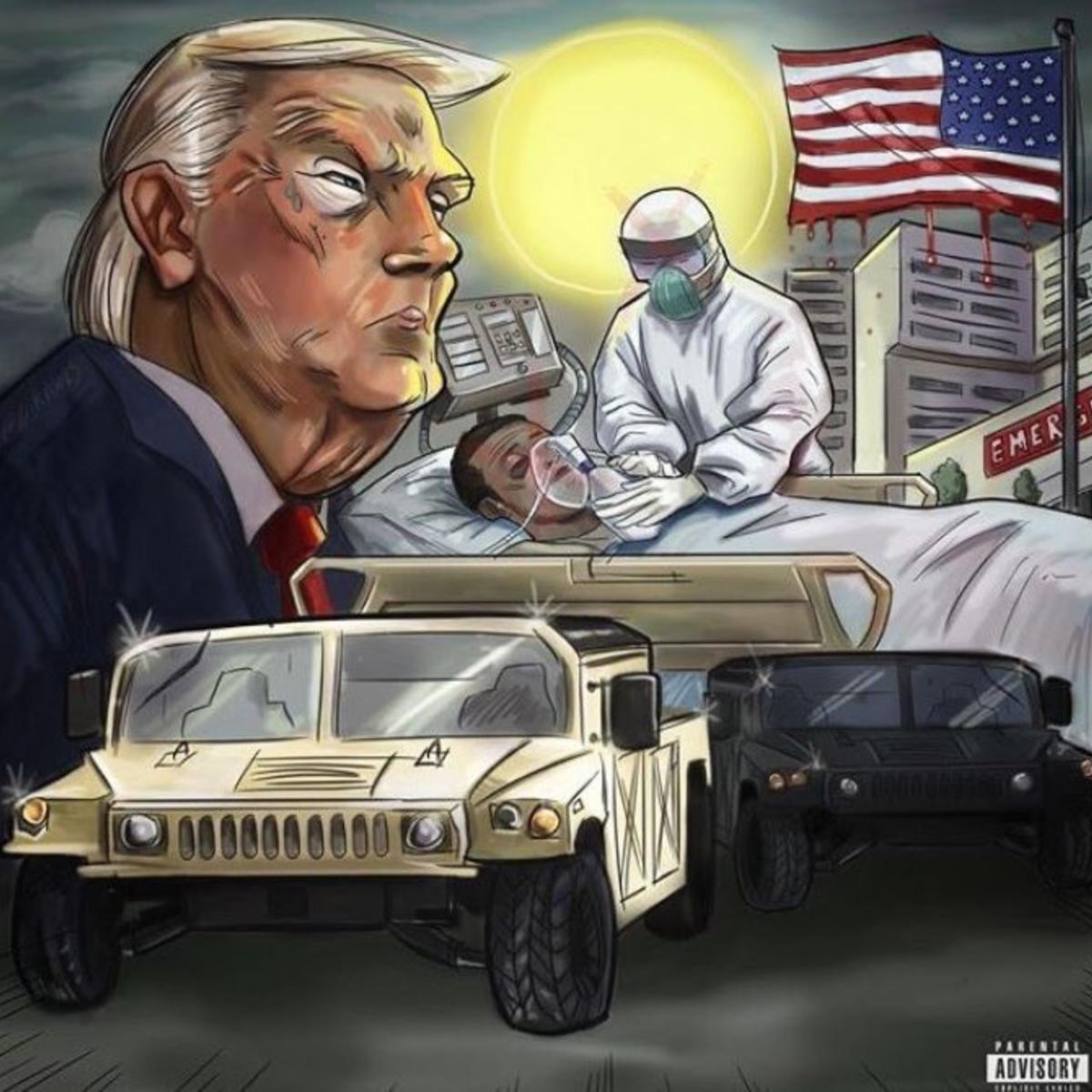 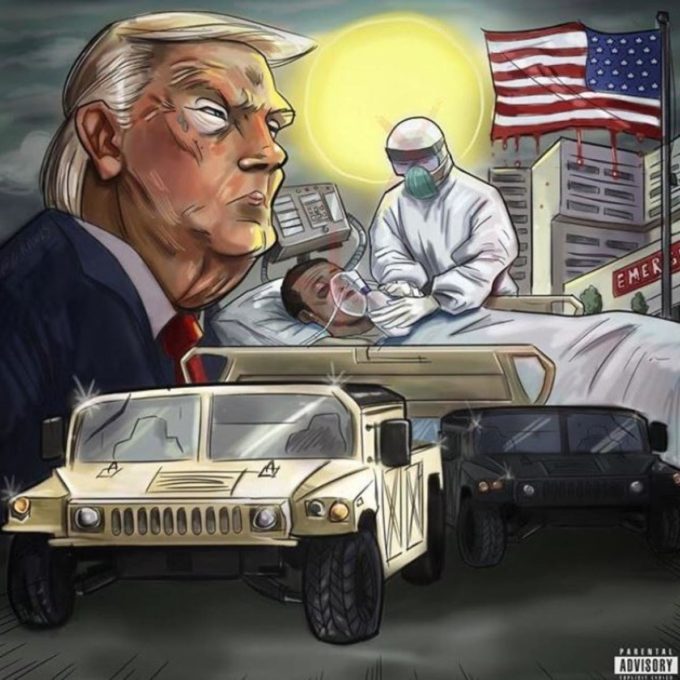 A couple of months ago, Young Dolph announced that he was quitting music to spend more time with his children.

However, he quickly changed his mind last month and then revealed to fans that he was working on a new album. “My son jus told me I can’t be his dad if I stop putting out music,” he wrote in an Instagram story, before announcing plans to drop new music that night. That did not happen but he does finally come back today with his new single ‘Sunshine’ which you can call a quarantine-special track. Listen below.

The new album, when it does arrive, will be Dolph’s first full-length effort since 2019’s Dum and Dummer with Key Glock, and his first solo release since 2018’s Role Model.