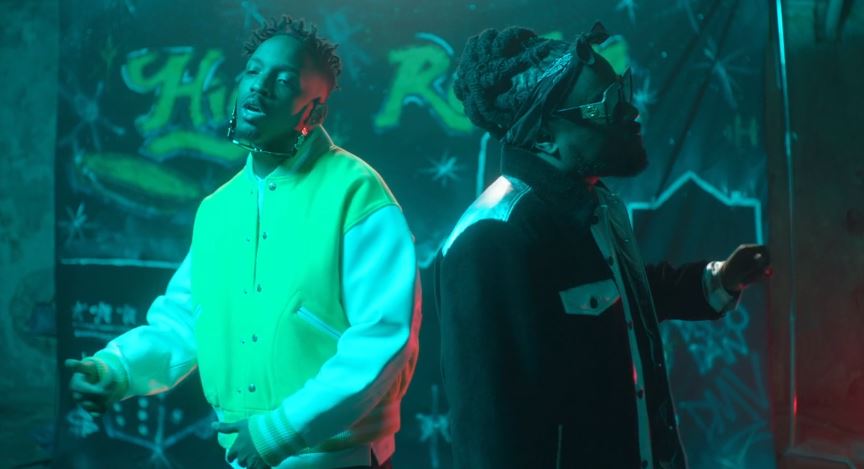 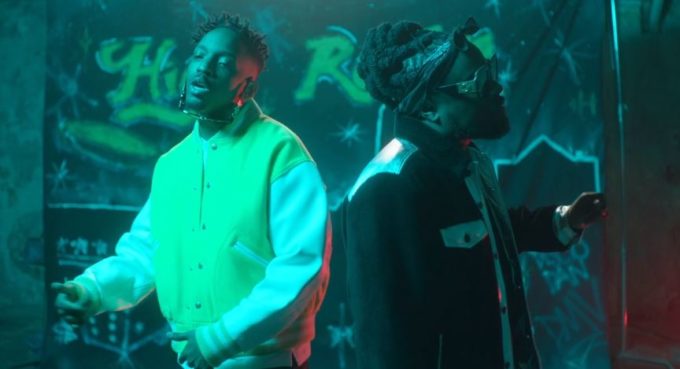 D.C. artist Phil Ade is now going by the name of ADÉ and looking to re-establish himself in the music scene.

Today, the Epic Records signee has released his new EP called wyd after? which features guest appearances from Wale and Trevor Jackson. The Nigerian/Grenadian-American is pretty good at effortlessly switching between rapping and singing, and he puts that at display once again on the new project. wyd after? is the follow up to his 2019 EP, ALWAYS SOMETHING, which featured the likes of Lil Baby, Rich The Kid, GoldLink and more.

“I do most of my ‘living’ at night. Being a recording artist, I’m always at shows, parties, events, etc. which, more often than not, happen in the night time. So, that’s when most of the interesting shit happens in my life. I talk about what it’s been like navigating through the good times, the tough times and my relationships while living the nightlife. The question ‘what you doing after?’ is the crossroads I usually come to most nights. After being asked ‘wyd after?’ I can either end my night, or find more trouble to get into,” he said about the project.

Along with the EP, ADÉ has also shared the music video for the Wale-assisted record ‘Feel Some Way’. The latter previously previewed this song during an Instagram live stream. Watch it above.