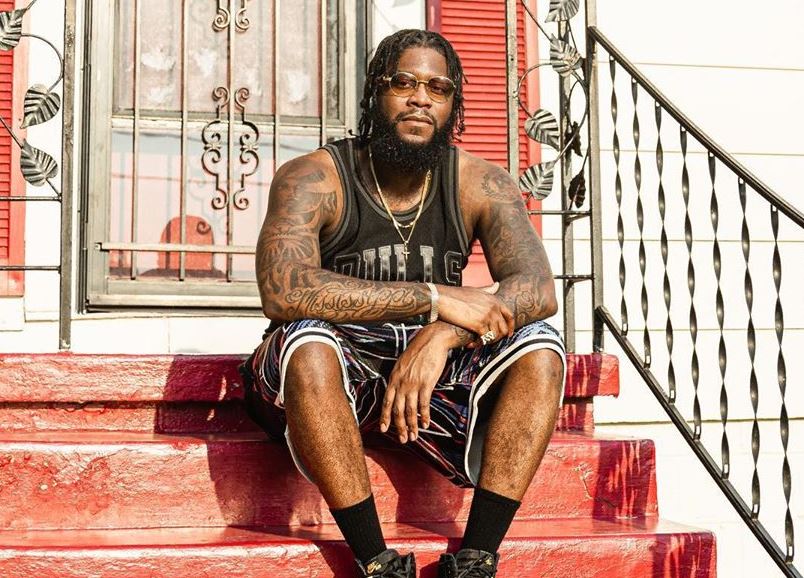 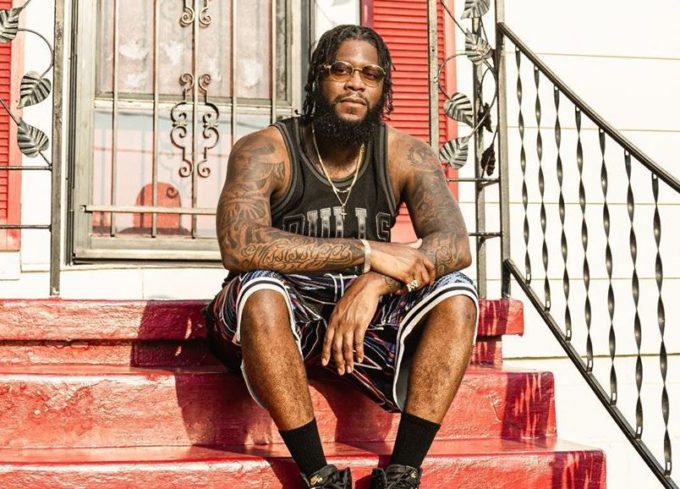 May 4th marked the 10th anniversary of Big K.R.I.T.’s 2010 mixtape K.R.I.T. Wuz Here. The project helped break the Meridian, Mississippi rapper into the mainstream and is regarded as one of the best tapes from the South.

K.R.I.T. had teased that he is planning to release a remastered version of the tape for streaming services. Today, K.R.I.T. Wuz Here is available across all platforms but a couple of tracks are missing: ‘Hometown Hero’ and ‘Country Shit’ — perhaps due to clearance issues. “So much has changed and so much has remained the same over the years. I’ve evolved as an artist and business man, while keeping the same soul and integrity that I came in the door with. I recorded this album in my Grandmama kitchen, and to know that it’s a fan favorite to this day hits different. I put everything I had into making this album,” he said about his much loved project.

However, the talented rapper and producer makes up with four never heard before tracks: ‘Talk to Them’, ‘Cold Game’, ‘Get Over’ and ‘Make Sense’. It’s no surprise that they all sound top quality. Stream the project below.