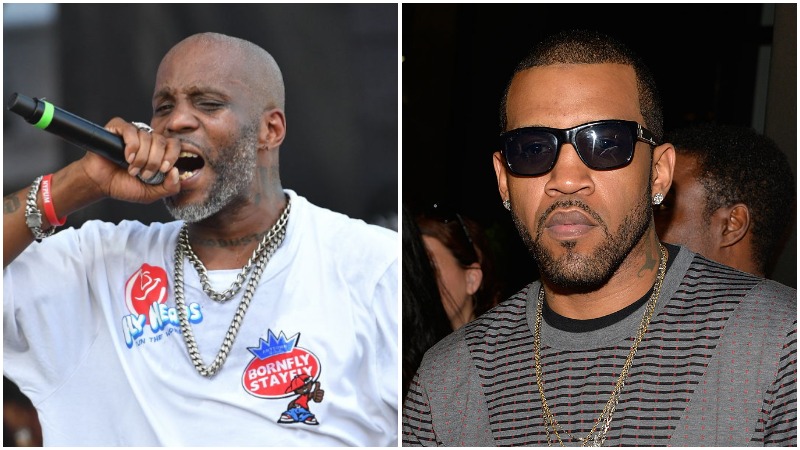 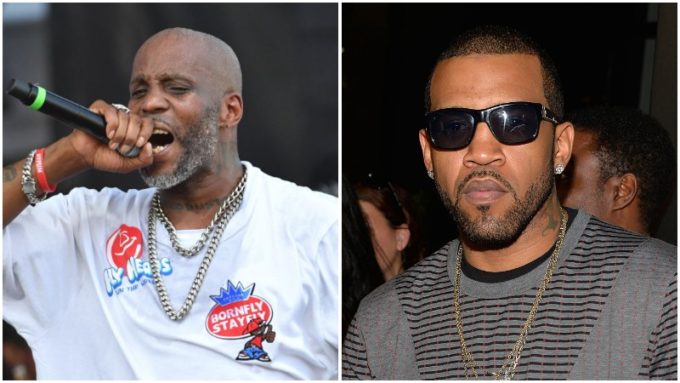 UPDATE (May 30): Tony Yayo has a response for DMX.

Old niggas and young niggas clout chasing what’s the world 🌎 coming to. I guess you worry when stop talking about you.

DMX has apologized to Lloyd Banks after he recently remarked that the latter wasn’t a top lyricist in the game.

The rap veteran had gone live on Instagram with Fatman Scoop over the weekend where he spoke on wanting to battle Jay-Z, greatest rappers of all time list and more. The two were then having a conversation about how the best emcees in the game are. When Scoop was listing out all the rappers he thinks are in the conversation of being great, he named Lloyd Banks. But X immediately cut him, questioning why Banks is on the list. “Lloyd Banks? Lyrical?” X said. “Lloyd Banks of course, he had some of the illest lines ever,” Scoop replied.

DMX asked Scoop to quote a few bars from him, trying to prove his point that Banks shouldn’t be on the list. The G-Unit rapper reacted on Twitter and hinted that DMX’s gripe could be due to the fact that he didn’t go to a studio with him to record when invited.

So because I didn’t come to the studio to work when HE reached out..I’m not that good? 😂

But X has now publicly apologized to Banks, saying that he mistook him for fellow G-Unit member Tony Yayo. “It takes a real n*gga to admit when he’s wrong.. my apologies to Lloyd Banks I was thinking Tony Yayo when I was asked about Banks. I f*ck with Banks!” he wrote. Take a look below.

#DMX has apologized to @lloydbanks for his recent comment that he wasn’t a top lyricist. Full story in bio link for complete context.