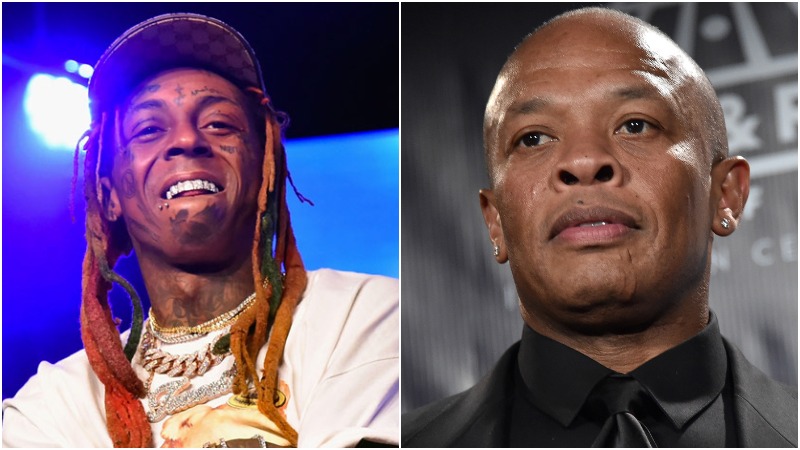 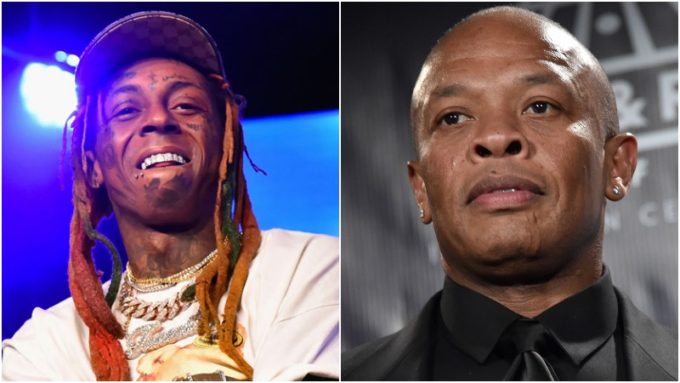 Lil Wayne hosted the 6th episode of Young Money Radio on Apple Music on Friday where he was joined by a few guests including Dr. Anthony Fauci, Dr. Dre, Kevin Hart, Tory Lanez, Benny The Butcher, and Conway The Machine. During the episode, Wayne also released the deluxe edition of his album Funeral featuring 8 new songs.

Apart from topics like how he discovers new talent and his work in education, Dr. Dre also spoke to Wayne about the “extremely painful” death of George Floyd which has led to protests at multiple parts of America including heart of the incident Minneapolis as well New York, Atlanta and Washington D.C.

🤯#YoungMoneyRadio is back at it again on @applemusic today at 4pm PT/7pm ET/11pm GMT with a special episode. One of today’s guests: @drdre. This man doesn’t EVER do interviews. Also… I’ll be dropping NEW MUSIC tonight (deluxe style) so TUNE in and watch LIVE.

“It’s like, man, that situation, it hurt my heart. My heart is still aching. And it felt like that cop had his knee on all of our necks, meaning black men. And yeah, it’s extremely painful. It’s extremely painful because it keeps going on. It continues to go on and it’s like, “What can we do? Or what do we need to do to make this thing stop? What is supposed to happen to make this thing stop? It has to stop. What the f**k is supposed to happen?” an emotional Dre said on the show.

“They’re supposed to be convicted of first degree murder. And the… part is they’re so brazen with it, broad daylight, with cameras on. And he’s got his knee on this guy’s neck for that amount of time and he doesn’t give a f*ck. His hand is in his pocket. He may as well have been whistling. It’s baffling, but it really feels like something is going to happen now, to at least put us in the area where we can start talking about a way to make this thing stop. I think this one could be the one because – Because I’m seeing white people out there protesting as well… which is a good thing. They should be. You said it right. Any decent human being should see that and go, ‘F*ck this. Enough is enough.'”

During an Instagram Live chat with Fat Joe, Lil Wayne made some comments on the situation that didn’t go down too well with fans: