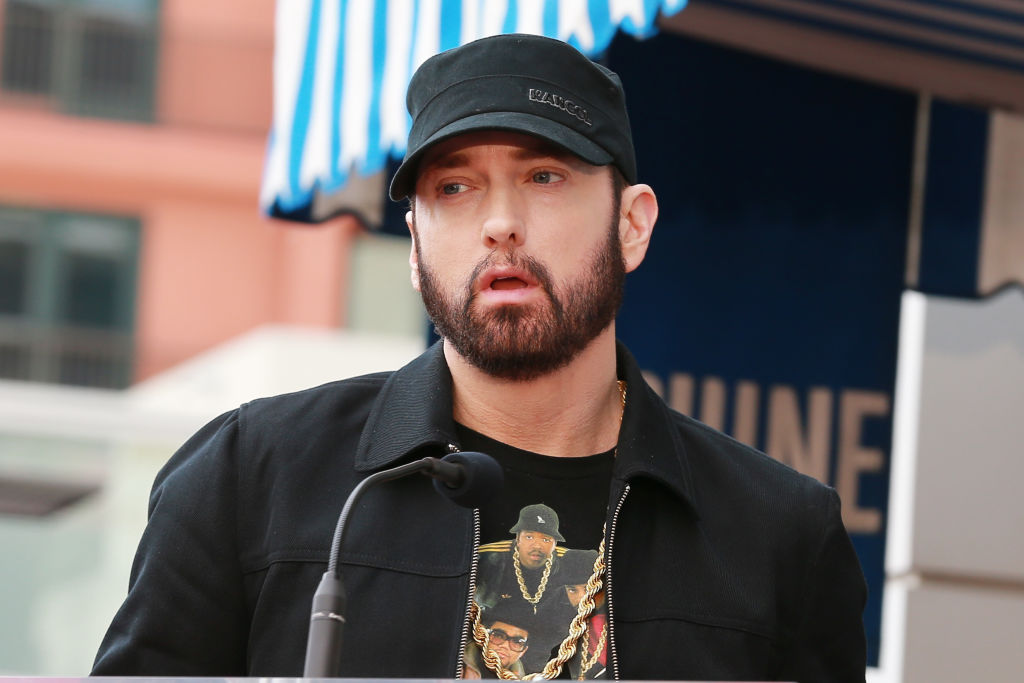 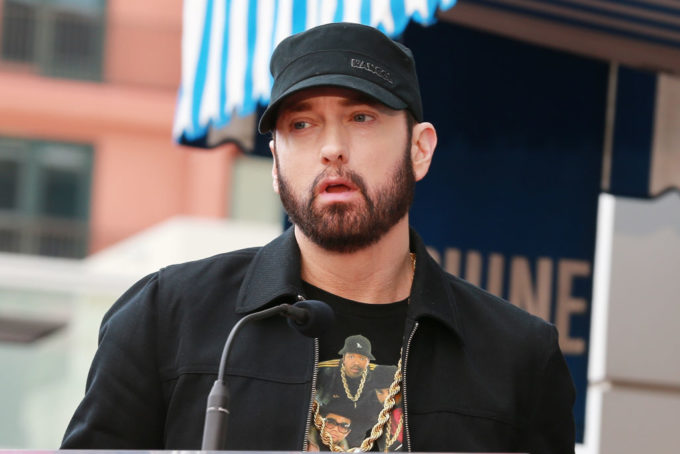 Eminem confronted a home intruder earlier this month in his living room after the suspect reportedly slipped past his security guards.

The suspect, 26-year-old Matthew David Hughes, used a stone to smash a kitchen window and climbed inside the house which is in a gated community in the Detroit area. He reportedly sneaked inside from the back as there were no security there. 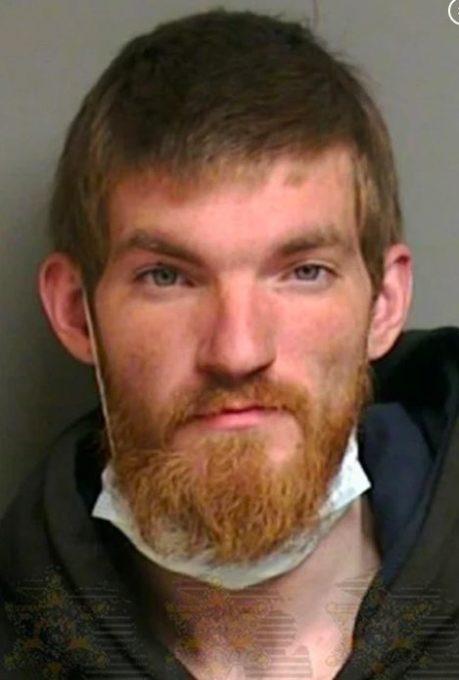 The smashed window triggered the rapper’s alarm system around 4 am, which woke him up. He found the intruder in his living room, the report from TMZ says. The intruder didn’t try to steal anything and after the alarm woke up the guards, they rushed into the house and detained Hughes until cops showed up.

He faces a two felonies, home invasion and malicious destruction of a building, and was held on $50,000 bond on April 6th.