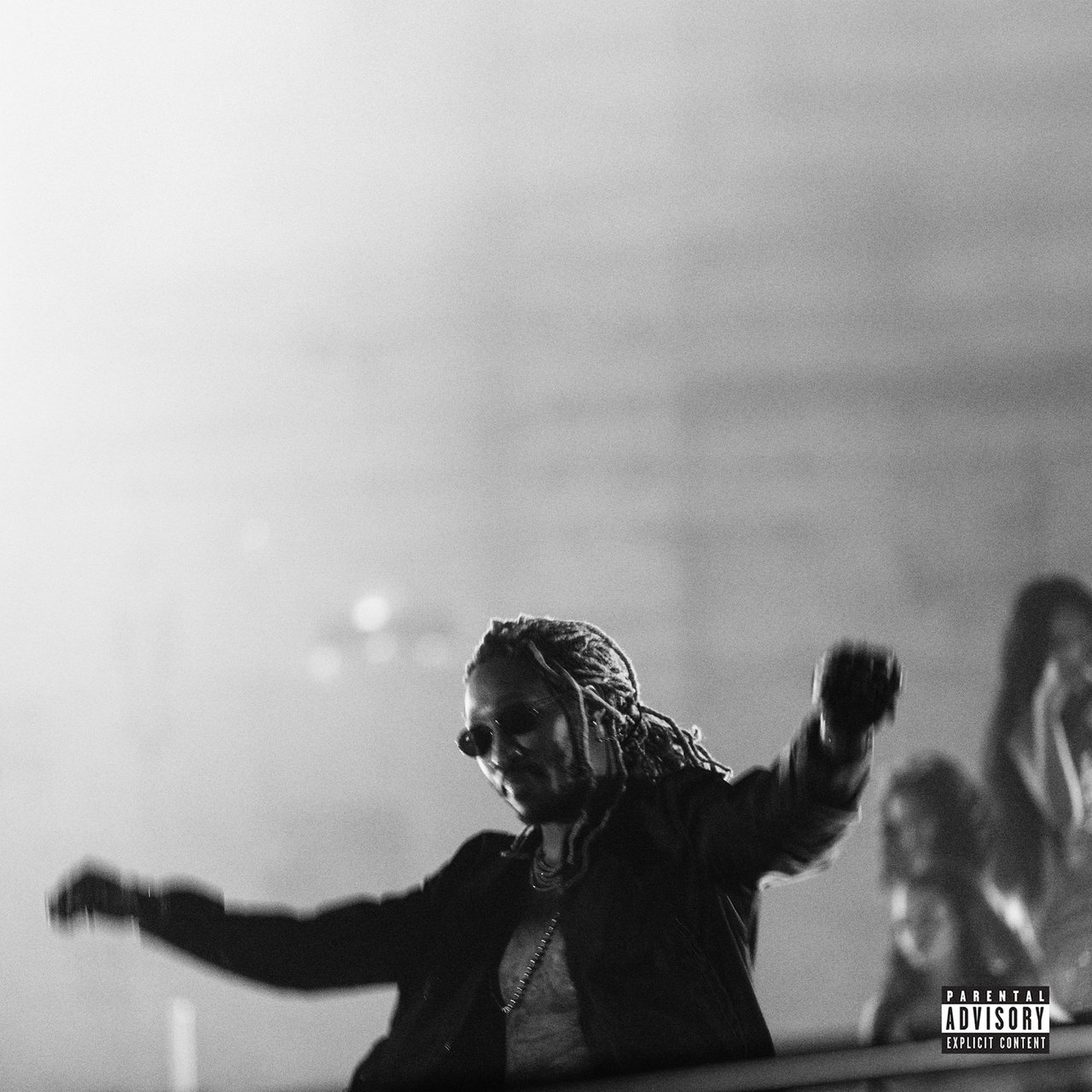 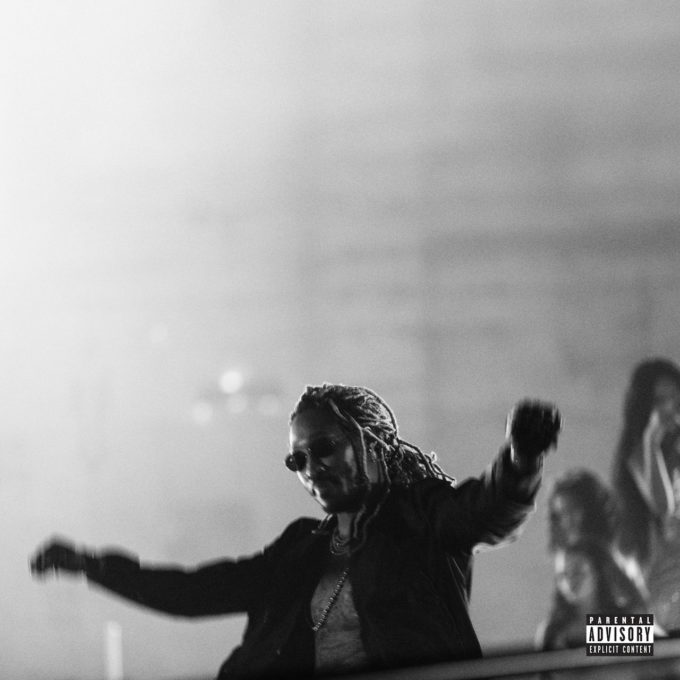 UPDATE 2 (May 22): The final numbers are in. Future’s High Off Life moved 145k in the first week with about 16k coming from pure sales. Polo G’s The GOAT managed to improve to 97k.

Future put out his new album High Off Life this past Friday to a good reception. It’s right in the lane of what fans have come to expect from him and people seem satisfied. Stream the album here which features guest appearances from Drake, Travis Scott, Lil Uzi Vert, NBA Youngboy and more.

Now we have some projections for what Future will sell first week with his eighth solo studio album. HDD reports that High off Life is expected to move 170-185k copies in the first week with about 17-20k coming from pure sales. This number should be more than enough to put him at the number 1 spot of the Billboard 200 next week.

He’s currently occupying 8 spots out of the top 25 on Spotify and 17 songs from the top 25 on Apple Music. For comparison, the Atlanta star’s last studio album The Wizrd moved 125k copies in the first week, also scoring a #1 debut.