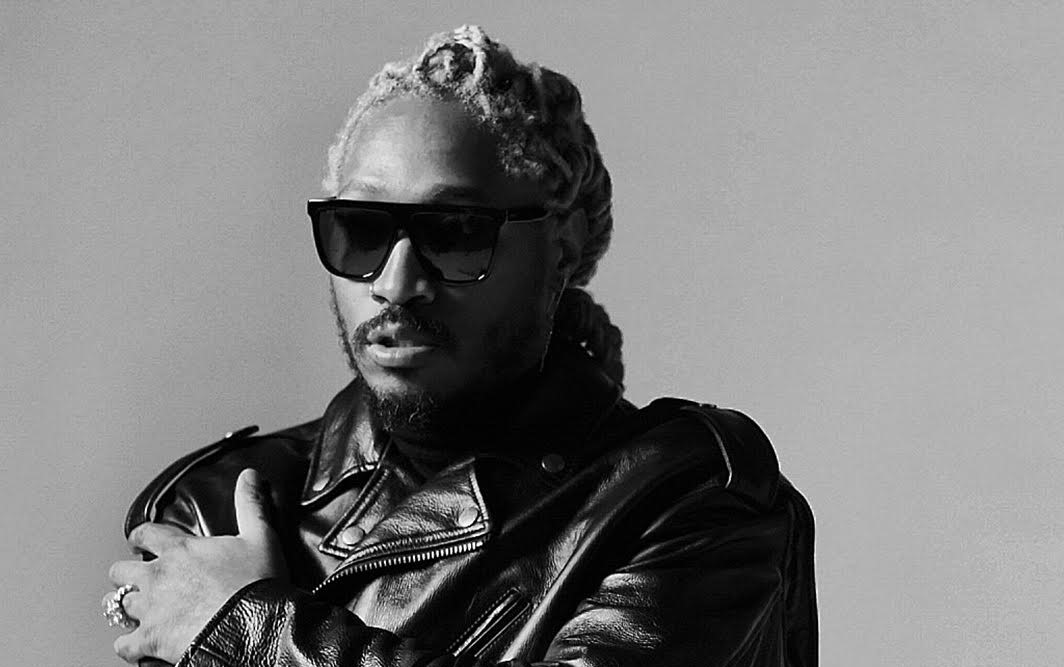 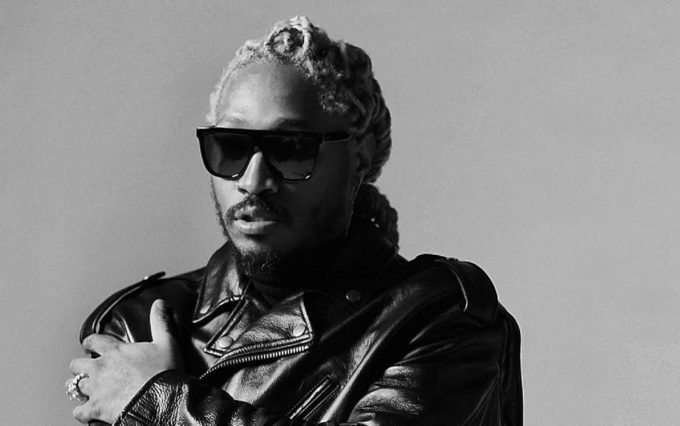 The Freebandz leader called into Apple Music to chat with Zane Lowe about the project, the various collaborations, where he’s at currently from a creative perspective, possibility of doing a part 2 of What A Time To be Alive with Drake, giving props to younger artists like Young Thug and Lil Uzi Vert, and more.

At one point, Future revealed that he goes through so many emotions that he will be able to express them all in a book and a film that are on the way. “Man, it’s so many emotions that you can say how I feel. There’s so many feelings that go into that moment of my life, man, it’s hard to explain those type of moments, you know what I’m saying? Be able to give that to the world,” he said. “Right now I got my book I’m working on, my movie I’m working on, they’re going to be able to find on Netflix,” the Atlanta rapper added.

#Future reveals to @zanelowe on Apple Music that he’s working on a book and a film. He also teases a Netflix deal but refuses to answer if he’s working on a part 2 to ‘What a Time To Be Alive’ with #Drake. Full details in bio link.

Watch the clip above. When it came to the question of What A Time To be Alive pt. 2, he was firm on not giving a clear answer.

He also addressed releasing music in these unprecedented times we’re living in at the moment. “But at the end of the day, when it’s a classic, people are going to be able to identify it and they go back through time and they’re going to be able to listen to it 20 years from now and be like, that’s a great body of music and be able to accept it on their own time. That’s why it’s a classic. In due time, it’ll be something special to everyone, but it just was bad timing for us, but it was great music. And I don’t get mad at that because I’m a creative… I continue to create. I feed off that and I understand the ways of the world and how the laws of the universe work. And that’s what make you, that don’t define you. That’s just a part of your history book, you know what I’m saying?”