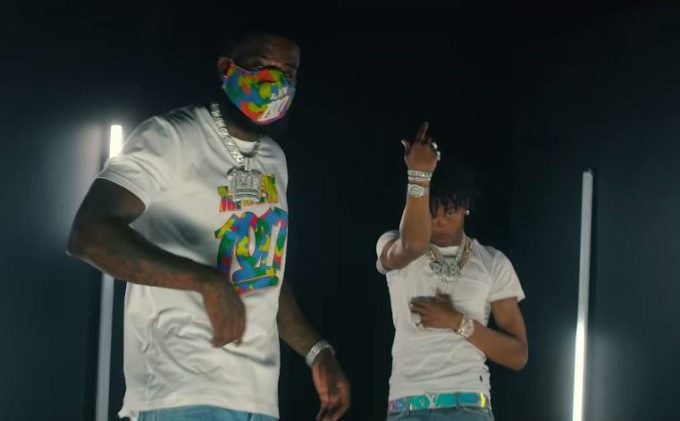 After teasing it over the past few weeks, Gucci Mane has shared the music video for his song ‘Both Sides’ featuring Lil Baby.

The song comes along with a music video which is shot around Atlanta on Sunny day in company of a considerable crowd (with most without a mask). The track is expected to appear on his forthcoming project, GUCCI MANE PRESENTS: SO ICEY SUMMER, set to release on July 3. Watch the clip below.

The Atlanta veteran is also due to release his new book The Gucci Mane Guide to Greatness on Oct. 13 via Simon and Schuster. Gucci released his last project East Atlanta Santa 3 in December last year.