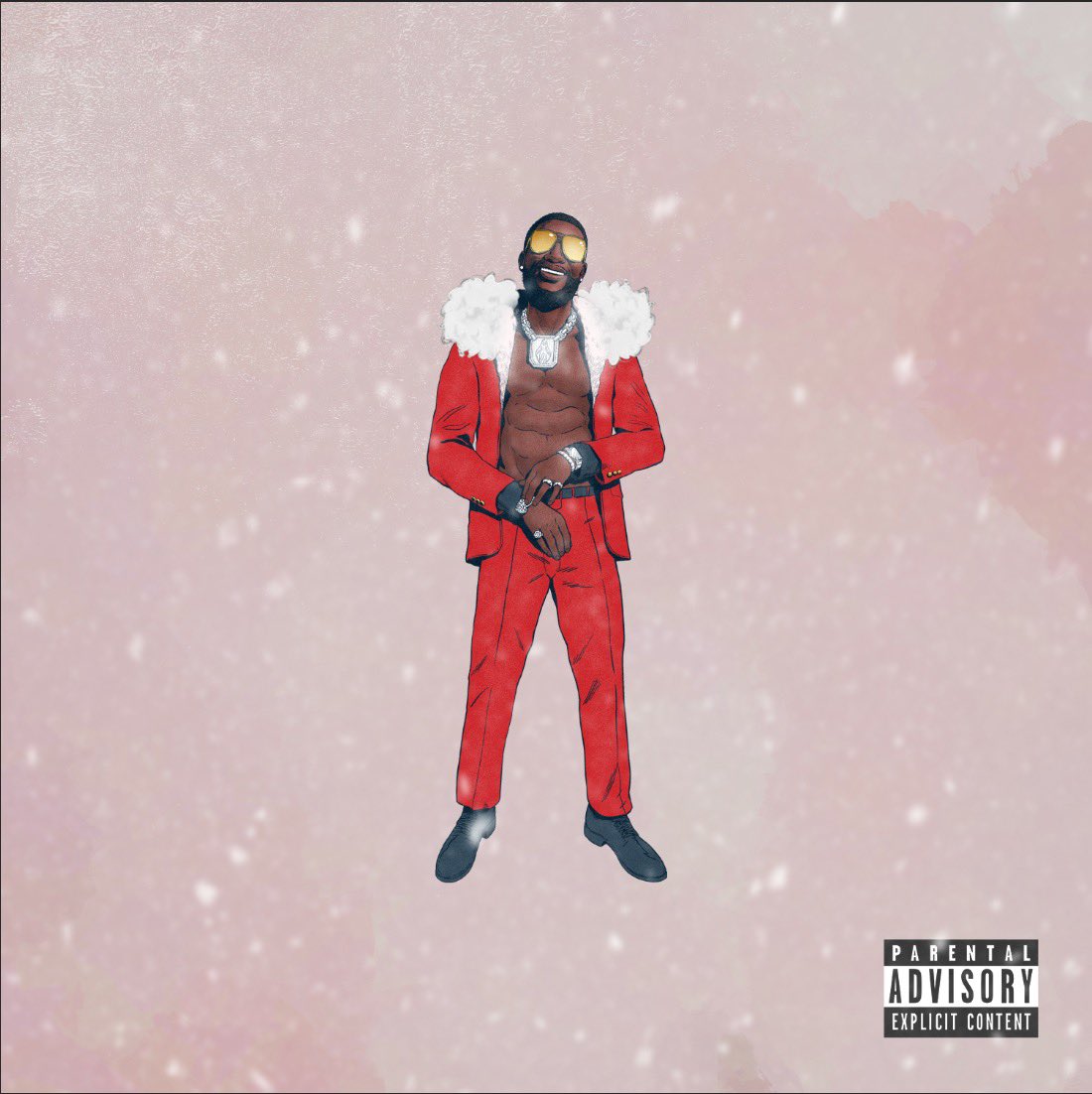 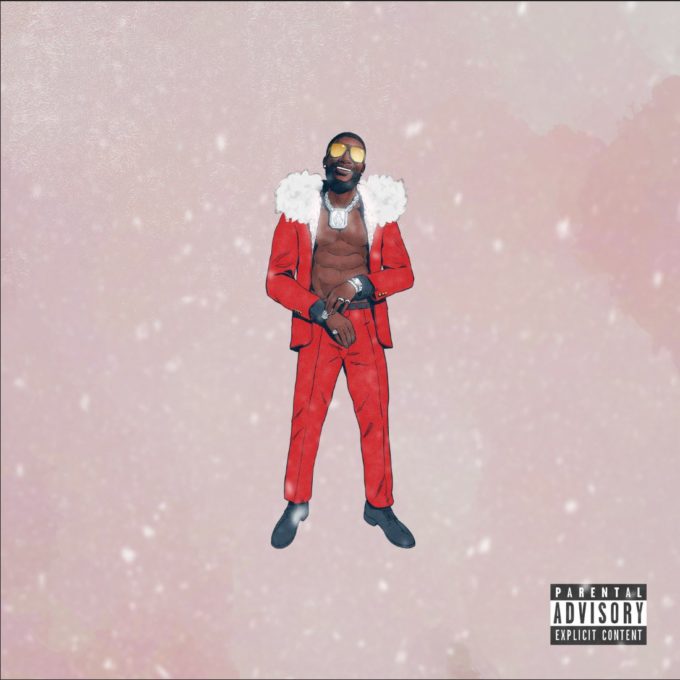 It is interesting to note that this is Gucci’s third project this year, the follow up to Delusions of Grandeur (June) and Woptober II (October). The 16 song album features two appearances from Quavo plus additional cameos from Kranium, Jason Derulo, Asian Doll and Rich The Kid. Take a look at the tracklisting below and stream the album, below.

On Wednesday, Gucci dropped the video for the intro song, ‘Jingle Bales‘. 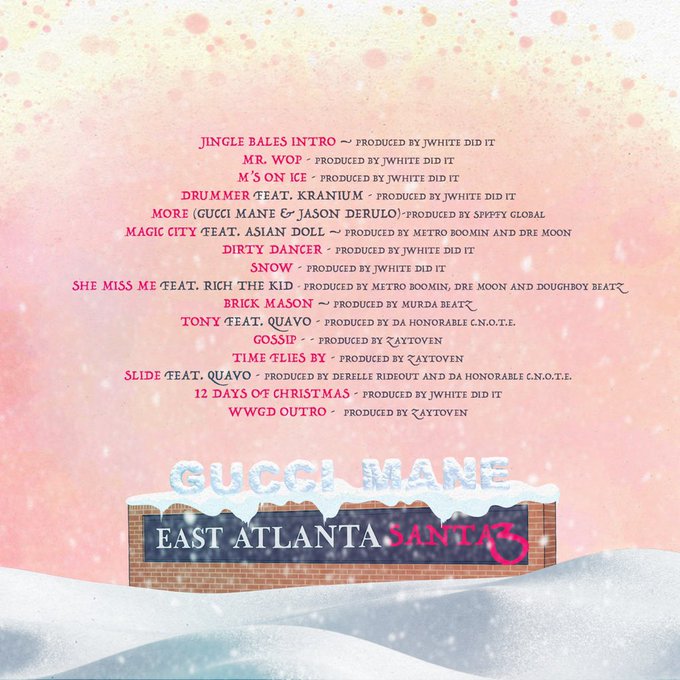