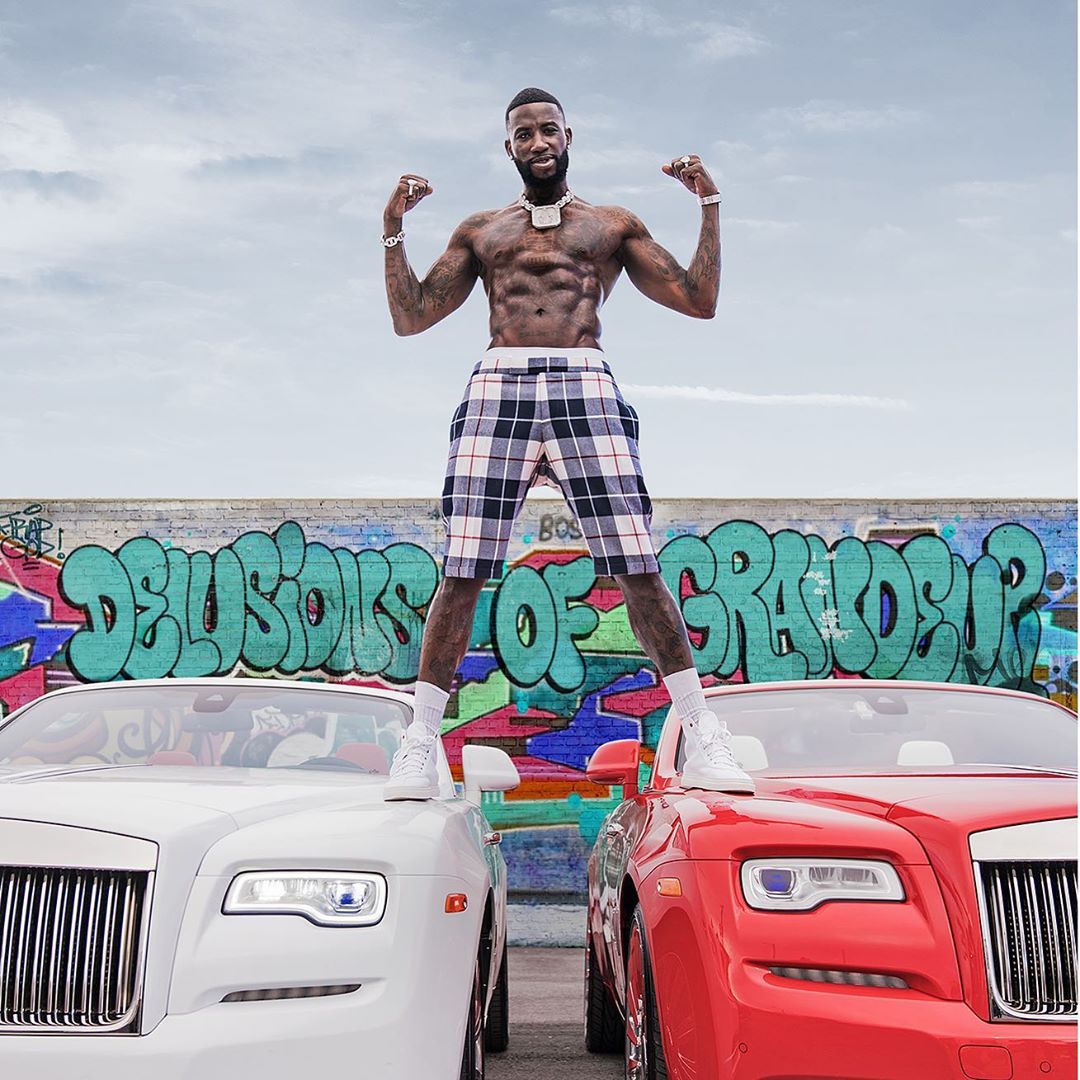 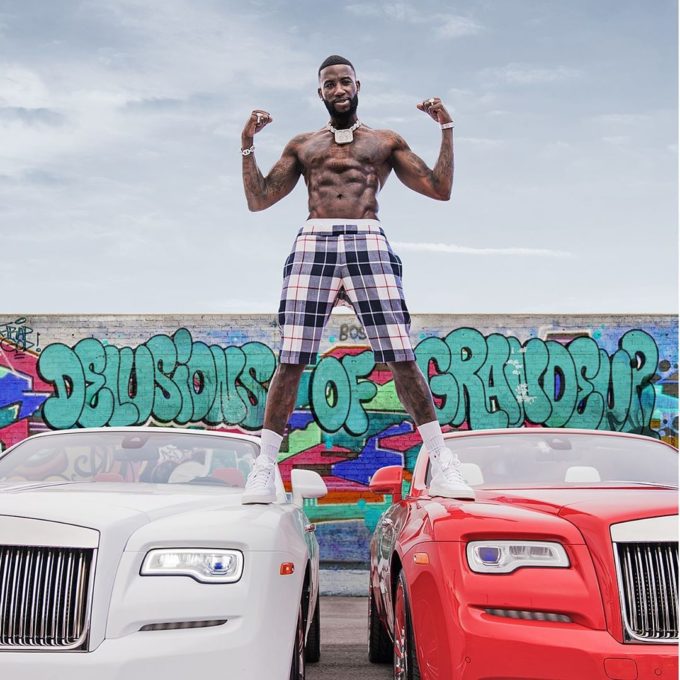 Gucci Mane closed out last year with his Evil Genius album but took a break until May when he dropped his single with Justin Bieber, ‘Love Thru The Computer‘.

He followed that up quickly with ‘Backwards‘ featuring Meek Mill and then came the announcement that his new album Delusions Of Grandeur would be out this week. Now after the music video for the song, HHNM has the first look at the official tracklist for his album containing 18 songs in total.

Apart from Bieber and Meek Mill, there are many more guest appearances on the project: Wiz Khalifa, Rick Ross, Lil Uzi Vert, A Boogie Wit Da Hoodie, Anuel Aa, Jeremih, DJ Drama, Peewee Longway, Young Dolph and more. Check out the complete tracklisting below and lookout for the streaming links to the album later tonight.

UPDATE: You can stream the album now.