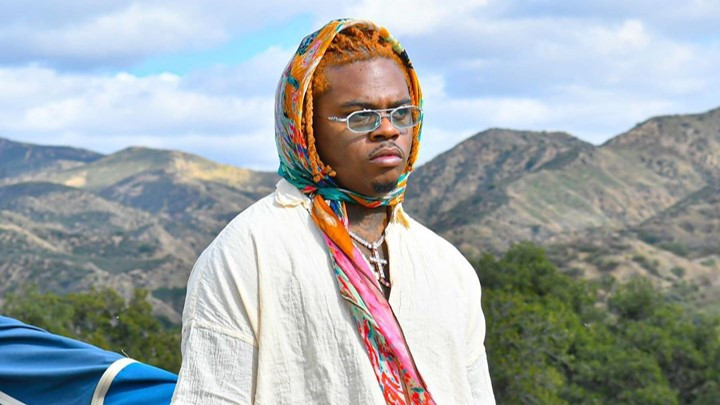 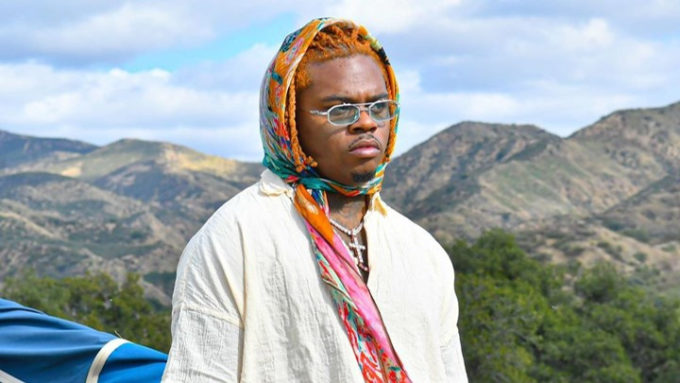 Gunna has been teasing the release of his new album Wunna for quite some time. Today, he has announced that it will drop on May 22nd via Young Stoner Life Records and 300 Entertainment.

The Atlanta rapper revealed the date through a trailer for an upcoming documentary which will release through a partnership with Amazon Music. Watch it below. Gunna dropped his first single ‘Skybox‘ back in March along with a music video but the track hasn’t met its potential yet.