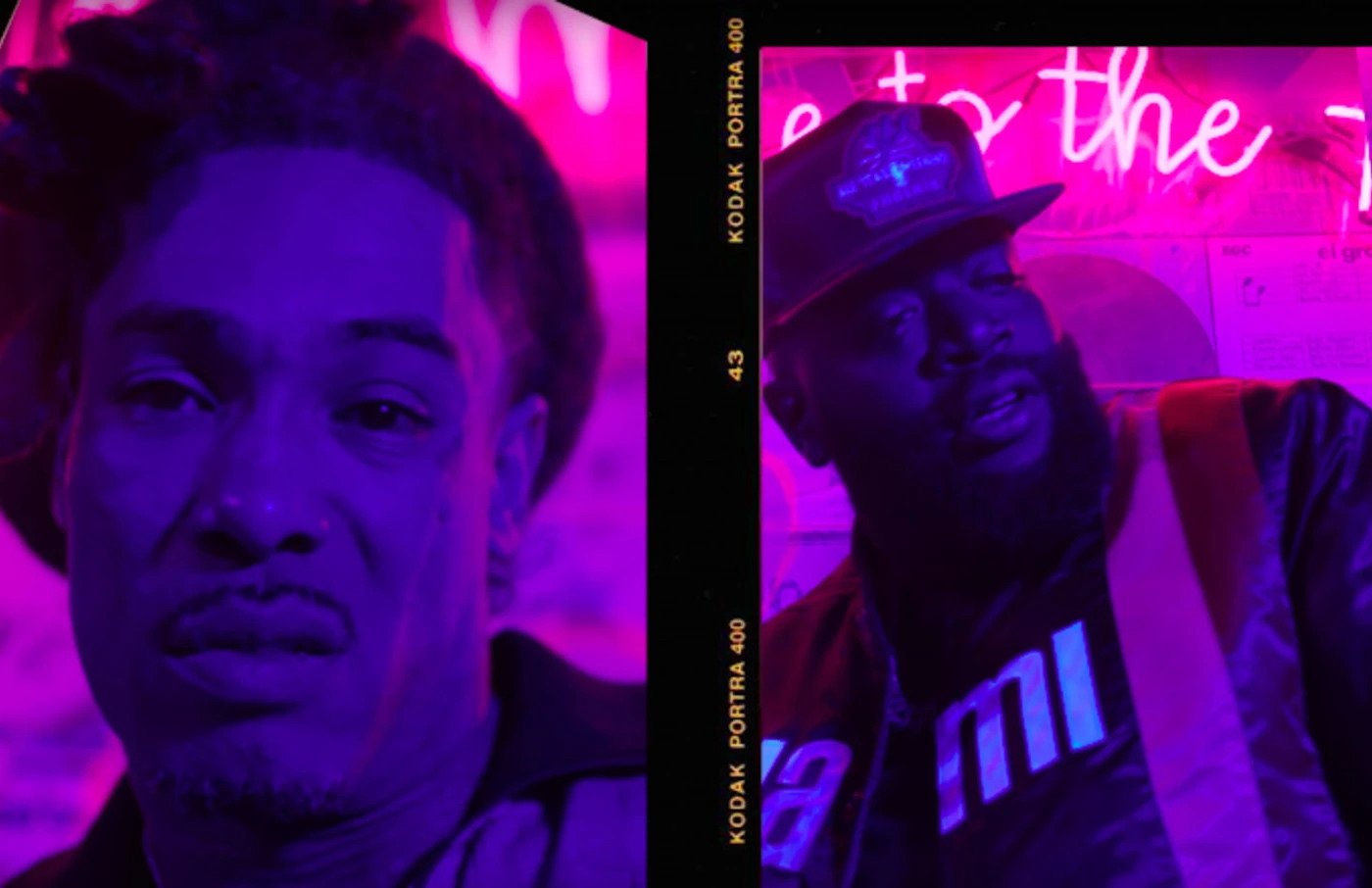 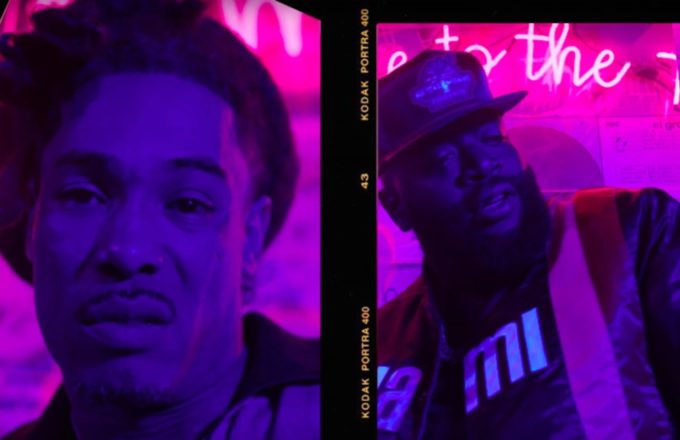 Gunplay hasn’t released new music in quite some time, even though he did make a guest appearance on Rick Ross’ track ‘Nobody’s Favorite off Port of Miami II. They dropped a music video for it back in December too.

It’s 2020 and Gunplay isn’t technically on Maybach Music Group anymore but he continues to have a good relationship with the Bawse. He has returned today with a new single called ‘Pyrex Poppin’ featuring Rick Ross which sounds like it’s straight from the mid-2000s era. Listen to the turned up record below.