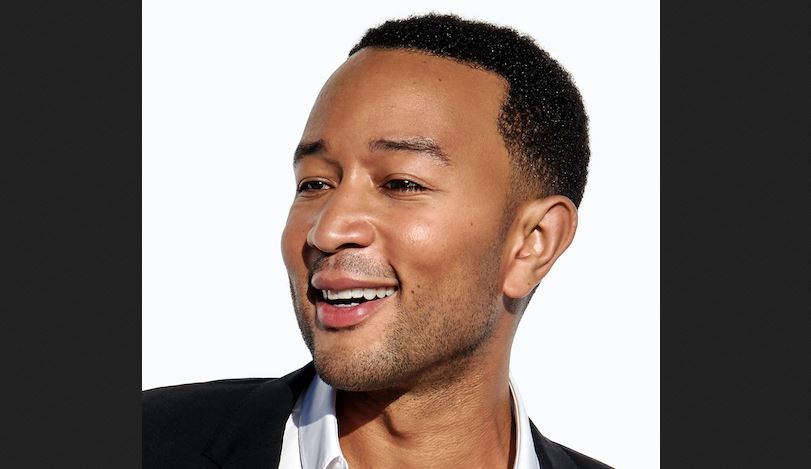 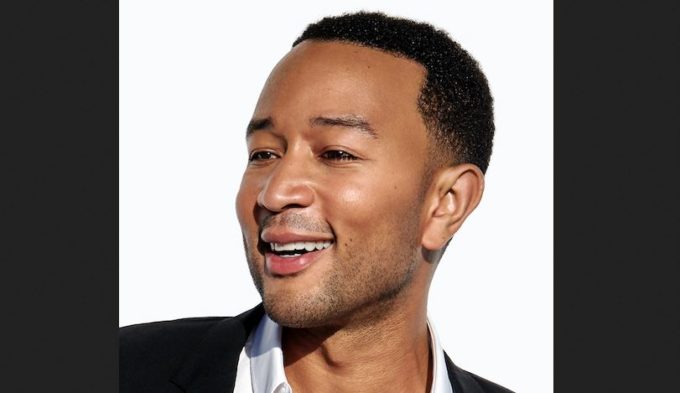 John Legend has announced today that he will be releasing his new album Bigger Love on June 19th.

This follows the release of the title track last month that was received quite well by fans. The singer has also debuted the official music video for the Pop friendly track which celebrates the different ways we connect with loved ones around the world in these times. Watch the Mishka Kornai-directed clip below.

“This video was made to celebrate our shared love, hope and resilience,” says Legend. “We’re all using technology to stay in touch and finding creative ways to cope and we wanted the video to be a big musical hug for people around the world who are finding ways to stay connected to family, help their neighbors, and make time for a needed dance break despite the crazy circumstances we find ourselves in.”

Bigger Love the album is executive produced by Raphael Saadiq. 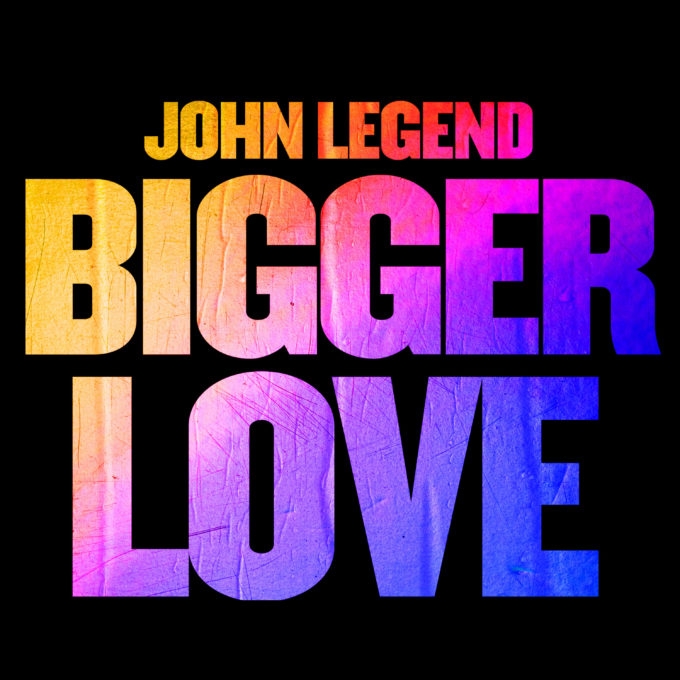