Joyner Lucas Enlists Will Smith on ‘Will’ Remix: Listen 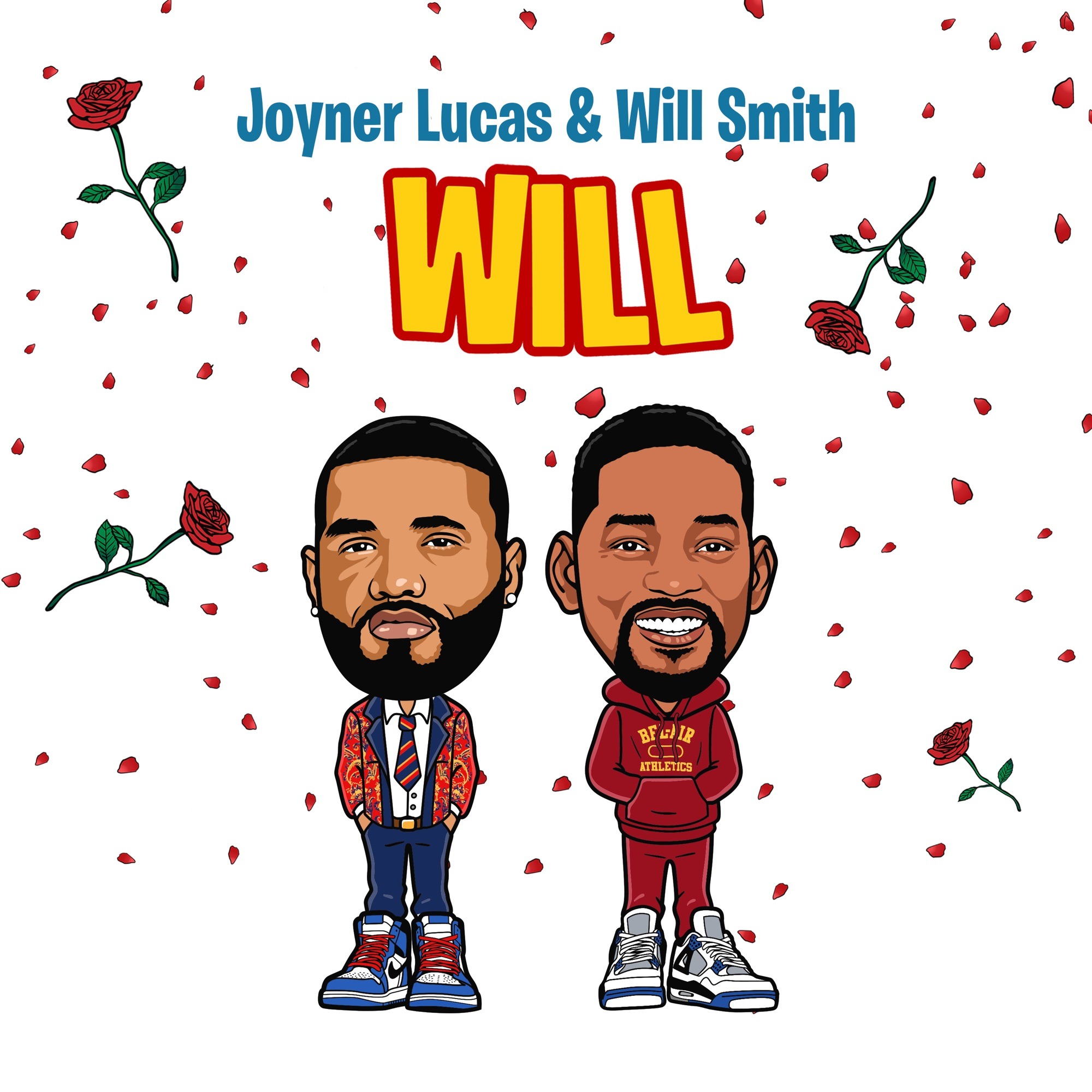 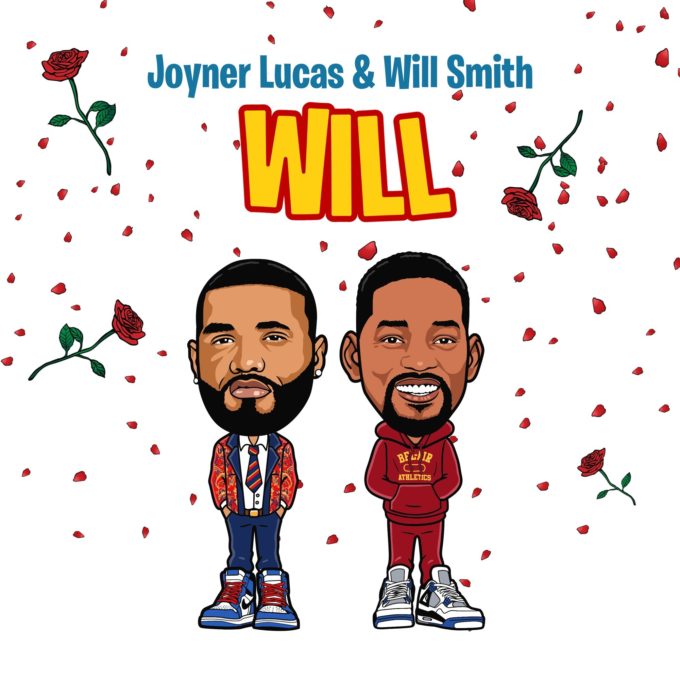 Joyner Lucas released his ADHD album in March after some delays which featured the standout song ‘Will’.

The song and its incredible music video was an ode to Will Smith where Joyner raps about how he was inspired by the legendary rapper-actor. The clip paid home homage to Smith’s various movie roles such as Pursuit of Happiness, Bad Boys, Men In Black, and more. Soon after its release, Will Smith co-signed the song/video and admitted that he watched it 9 times.

“Joyner Lucas, yo, that joint is crazy,” he said in the video, which Lucas reposted to his Instagram. “Dude, I am humbled and honored.” Now Joyner has enlisted the great on a new version of the song where Will Smith drops plenty of bars. “They must’ve forgot who invented “Get Jiggy,” ayy / Back before there was streaming sales / Way before all the iTunes and the fans had to get CDs still / Sixty million records sold, I was on fire, I ain’t even need a grill / Did it all with no cuss words, I ain’t have to curse just to keep it real,” Will raps on the fiery beat.