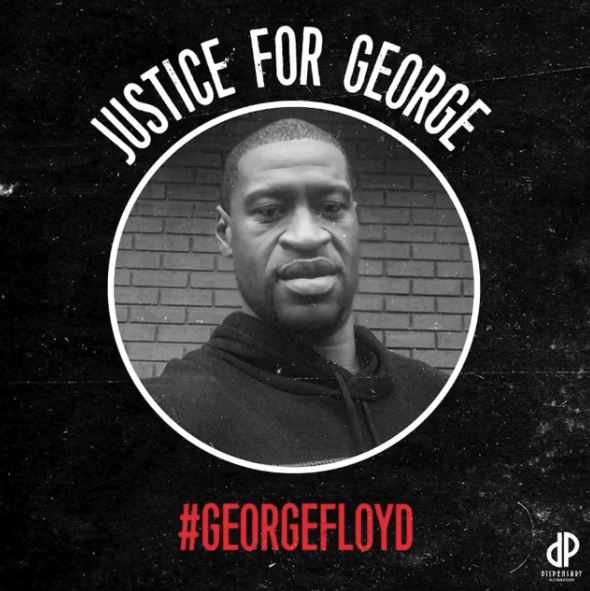 The death of a black man named George Floyd on the hands of Minneapolis Police has shook U.S. and beyond.

On Monday night, the 46-year-old who the police sought to arrest outside a south Minneapolis grocery store, died under unfortunate circumstances. A citizen’s cell phone video showed an officer kneeling on Floyd’s neck for almost eight minutes as he eventually became unresponsive. It showed a white police officer putting his knee on the neck of a black man despite the person saying “I can’t breathe” repeatedly. He later died.

Violent protests have erupted in the city and elsewhere in the state as a result of the incident. The officer and three others were fired Tuesday, and a day later, Mayor Jacob Frey called for him to be criminally charged.

Juelz Santana has now dropped a one minute song on his Instagram called #GeorgeFloyd where he tells how bad it is to be black in America at the moment. Listen below. The incarcerated rapper dropped his latest project Free Santana back in March.