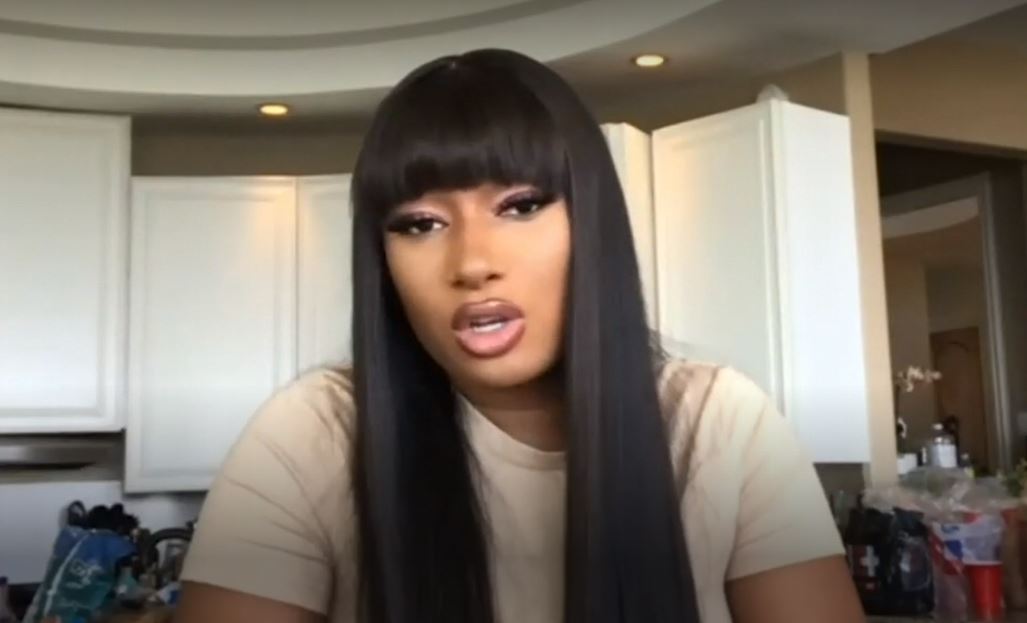 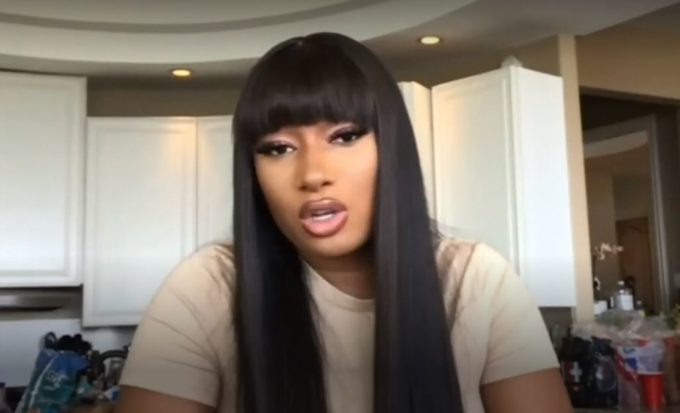 One of the biggest events in music in last few weeks is the one and only Beyonce jumping on the remix to Megan Thee Stallion’s hit song ‘Savage’.

The fact that it was a total surprise made it even more special. So how did the remix to the ratchet track come about? The Houston rapper chatted with Ebro on Beats 1 radio to explain the process. She reveals that the song was kept such a secret that even her best friend and team were not aware of it.

In an interview with Beats 1, #MeganTheeStallion explains how the big ‘Savage’ remix with #Beyonce came about 👸🏽 full chat in bio link.

The Hottie further spoke on getting on the phone with Queen Bey after the song dropped and receiving words of encouragement from her. “I talked to her after the song came out — she was just super supportive. Every time I see her she’s always like telling me ‘keep going, keep going hard, you really got it — do you.’ She’s somebody that really inspired me too, so just to know that Beyoncé even has heard any of my music or just has watched me as an artist come up doing what I’m doing and that she’s rocking with me enough to even do a song with me, that’s really something that touched my heart because I looked up to Beyoncé since I was like young. It just seemed like a dream but in the back of my head I just always knew that at some point in my life I have to do a song with Beyonce.”

Watch the full interview here. The song is expected to gain in position on the Billboard charts following the remix. It has also been announced that both artists are donating their share of proceeds from the remix to benefit their hometown, Houston through Bread of Life, Inc.