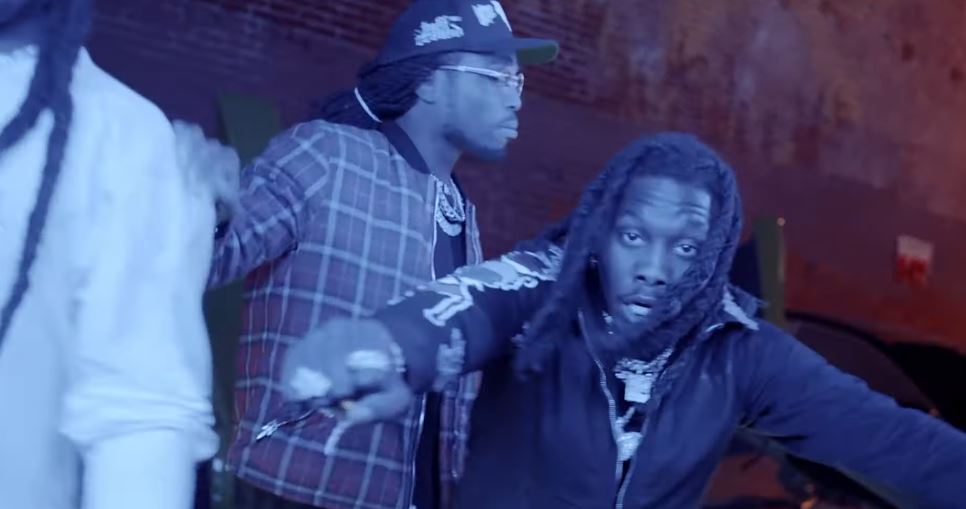 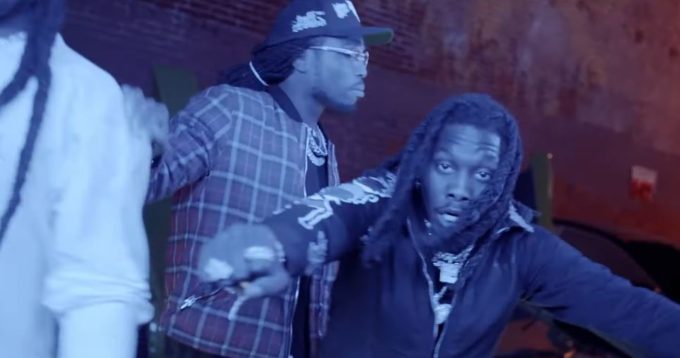 The song is produced by their regular collaborator DJ Durel and comes along with a music video which looks like has been shot during quarantine times. It is directed by Migos and Joseph Desrosiers. Watch it below.

Back in February, they dropped their ‘Give No F*ck‘ single featuring Travis Scott and Young Thug. The trio released their last album Culture II in January 2018 and are reportedly planning to drop the third installment later this year.