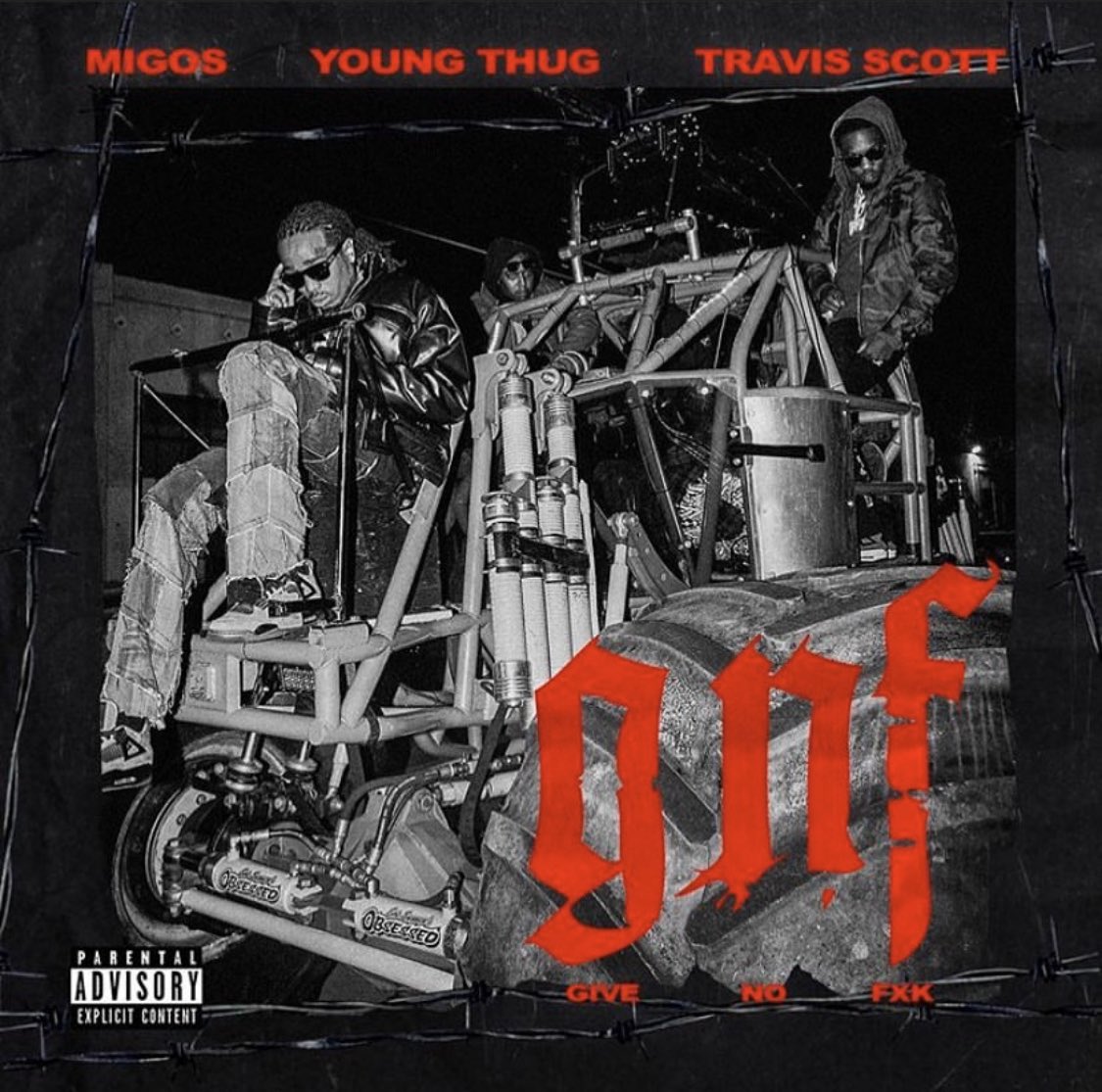 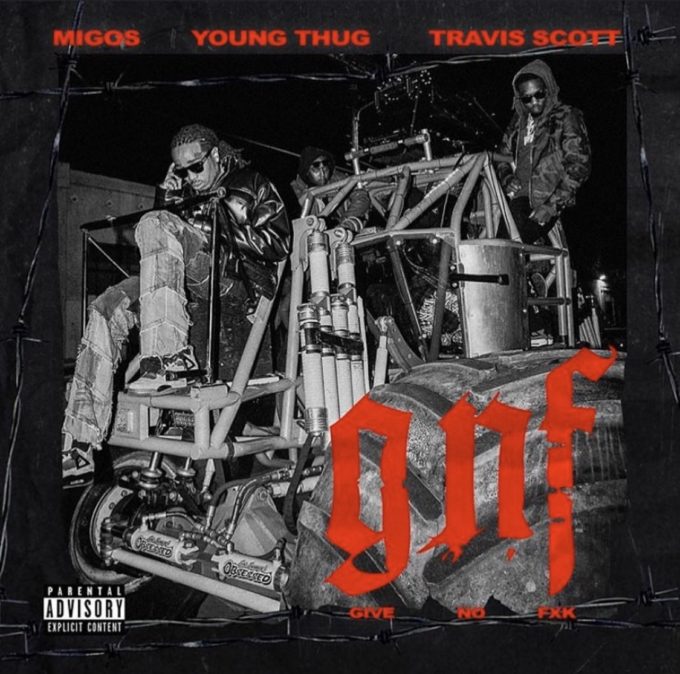 Migos have been vocal about completing the Culture trilogy for a while now, with the third album in their series being up next for them. Offset said that it was going to be out in 2019, but it didn’t happen in time.

A couple of years on from Culture II, the Atlanta trio has put out the first single for the new project. The lineup for this one is one that will get people excited because Travis Scott and Young Thug both appear on it. It’s called ‘GNF‘ which stands for ‘Give No FXK’. Because, of course.

Stream it below which also comes along with a futuristic music video. These guys have made incredible music in the past, but does this new single live up to their past work? Let us know what you think.