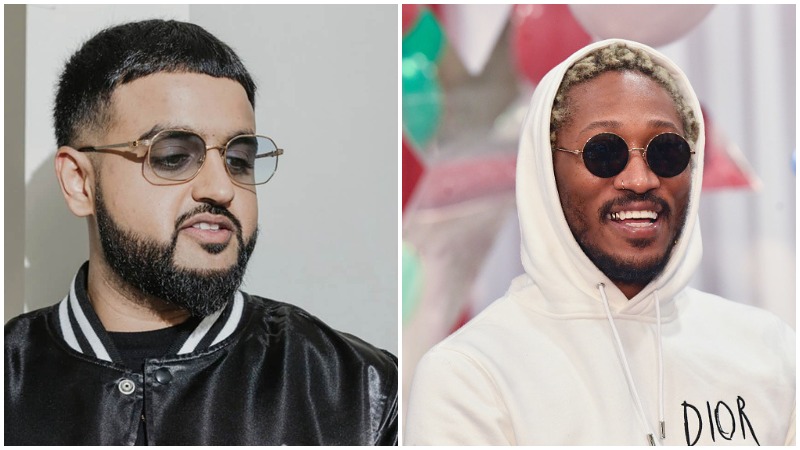 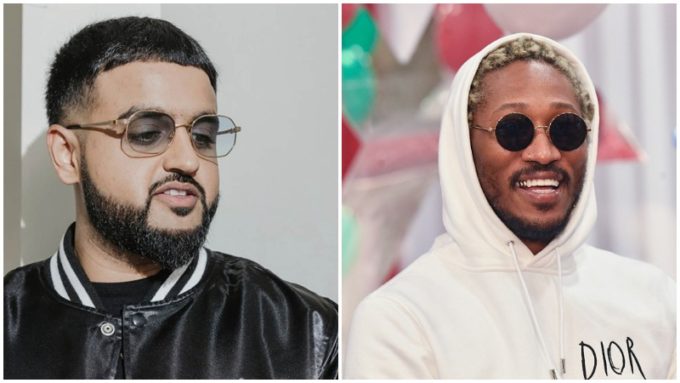 The Indian-Canadian rapper and producer had a chat with Ebro on Apple Music today where he discussed the album, collaborating with Pop Smoke, having unreleased songs with Lil Uzi Vert and more. Future’s guest verse on ‘My Business’ has been a subject of talk on social media since it dropped because of how good it sounds. NAV tells Ebro that Future recorded and sent back the verse in a matter of 30 mins.

In an interview with @oldmanebro on Apple Music, #NAV says #Future recorded and sent back his guest verse on ‘My Business’ song in 30 mins ⏰ NAV’s new album #GoodIntentions is out now.

“Easily that’s one of my top three artists. I listen to him a lot, I relate to him, I just love everything about his music,” said the XO artist about the Atlanta superstar. “It was crazy how quick he sent that verse back, it was like 30 minutes…I’ve never seen anybody record quicker than him,” he added.