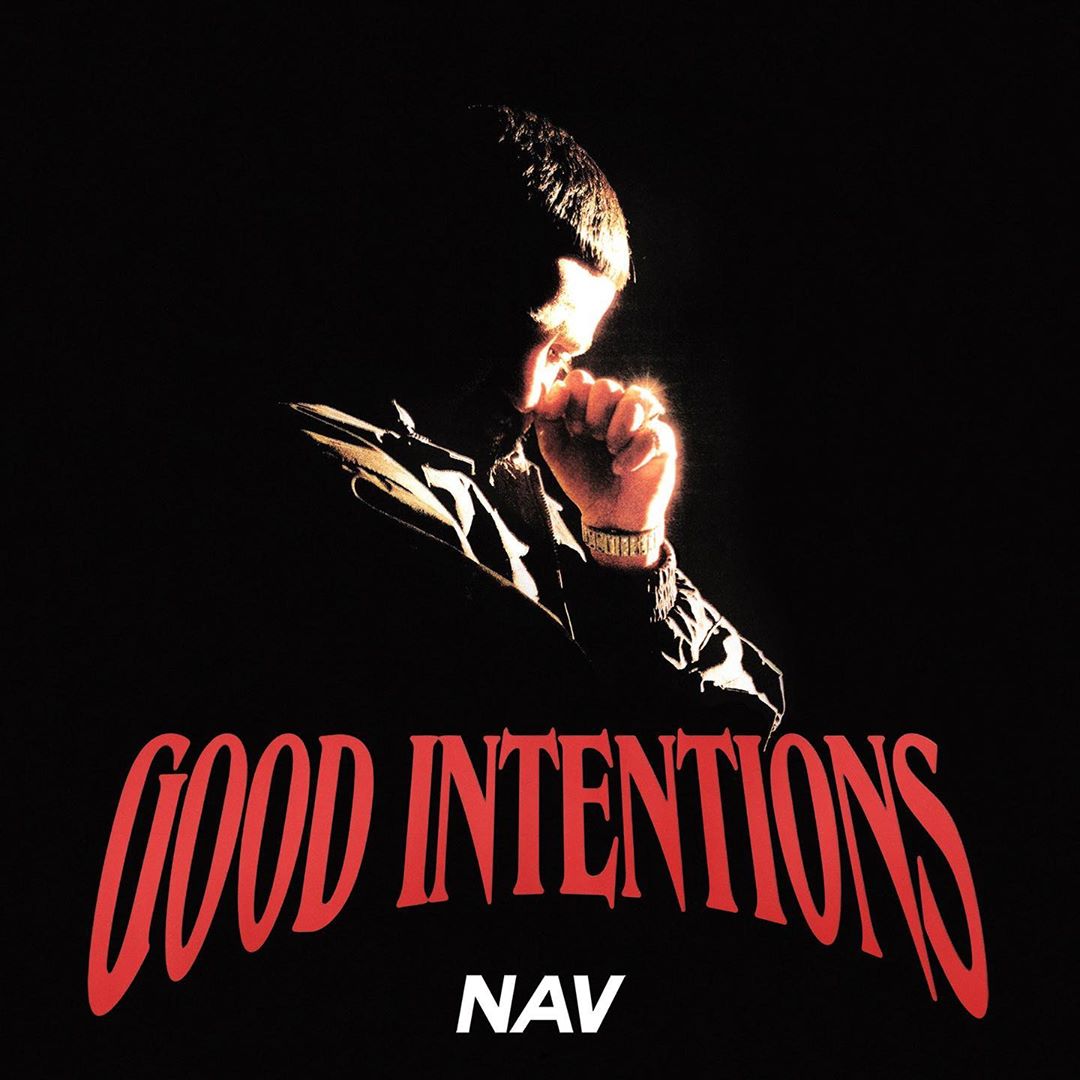 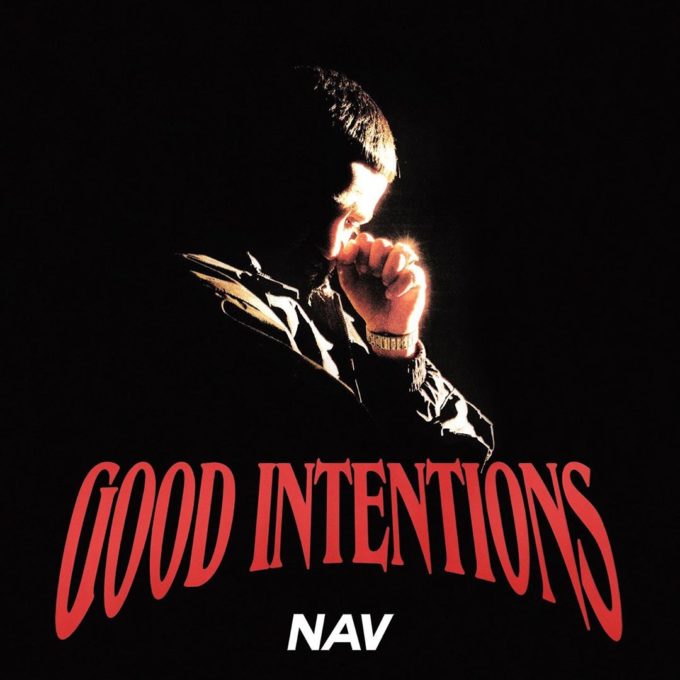 In the last week of April, NAV announced that his new album is titled Good Intentions and comes out May 8th.

The Canadian rapper and producer has now unveiled the official tracklist for the album containing a total of 18 songs and led by the first single ‘Turks’ featuring Gunna & Travis Scott. Some of the other guests on the album include Future, Young Thug, Lil Uzi Vert, Don Toliver, Lil Durk and even a posthumous feature from Pop Smoke.

As can be seen from the back cover, Good Intentions is executive produced by NAV along with Cash and The Weeknd. It serves as the followup to the XO artist’s highly successful Bad Habits which debuted at #1 on Billboard’s Top 200 last year.