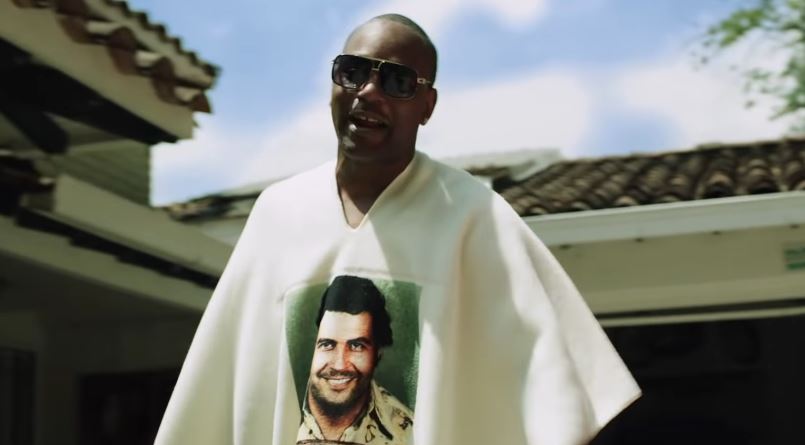 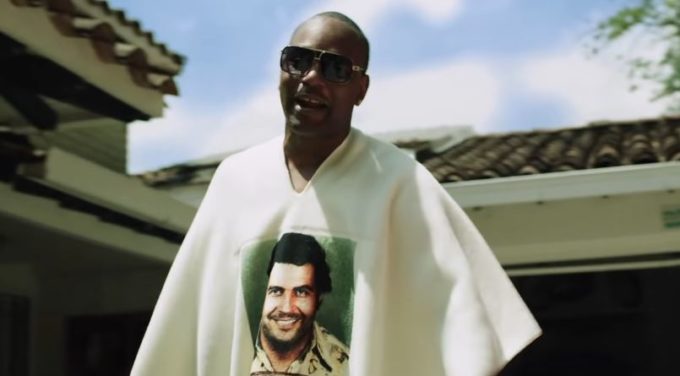 In December, Cam’ron released Purple Haze 2, his first album in a decade which featured appearances from Wale, Max B, Jim Jones and more.

He hasn’t marketed the album as much but he does return today with a music video in promotion of it. In the music video for ‘Medellin’, the Dipset rapper travels to the Colombian city and visits the house of Roberto Escobar, the brother of Pablo Escobar. Watch his adventures below.