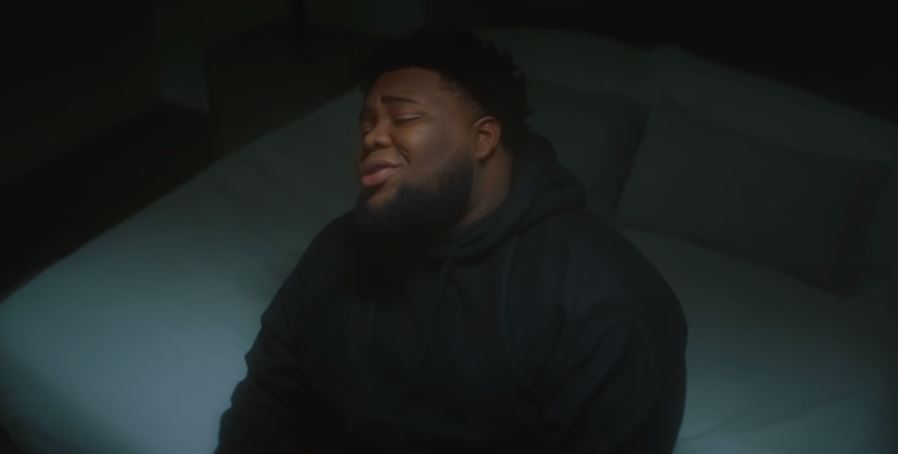 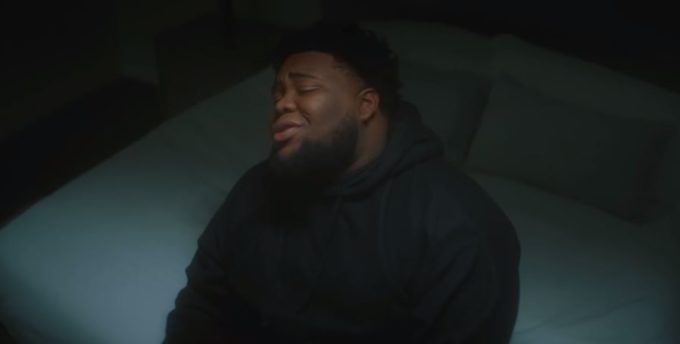 Rod Wave released his second album Pray 4 Love last month, backed by the success of his single ‘Heart on Ice’ (taken from his last album).

The success of Pray 4 Love surprised many — it debuted at the number 2 spot of Billboard 200 with 72k copies moved in the first week. The Alamo Records signed rapper from St.Petersburg, Florida has now returned with the music video for the standout track ‘Girl of My Dreams’ where he’s fantasizing about the woman of his dreams. Watch it below.