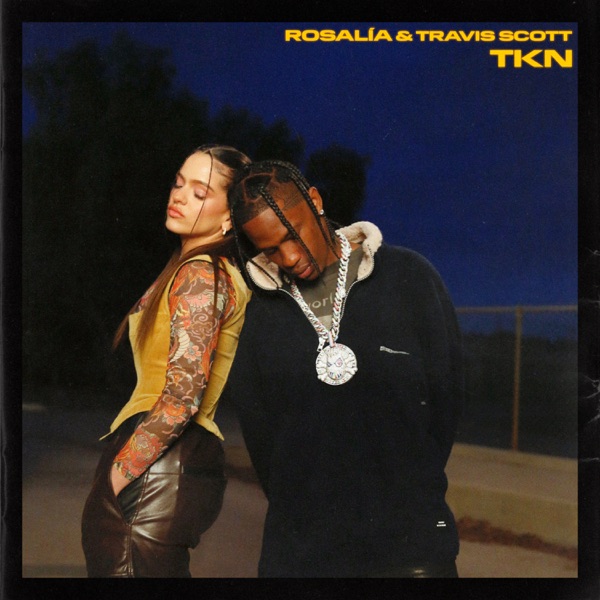 UPDATE: Here is the music video as well. Watch it below.

For the past few days, Rosalía has been teasing her new single ‘TKN’ featuring Travis Scott.

The tune is finally here today in its entirety. The Spanish singer-songwriter and La Flame join forces on a sound that the rapper doesn’t do that often. Previously, Rosalía described the track as a “super aggressive” club song but “didn’t feel like it was right to release, and I didn’t feel like it was connected with what was going on in the world at that moment.”

Looks like they had a slight change in plans. ‘TKN’ follows Rosalía’s appearance on the remix to Scott’s ‘Highest in the Room’single in December, which also featured Lil Baby. Listen to the high energy track below.